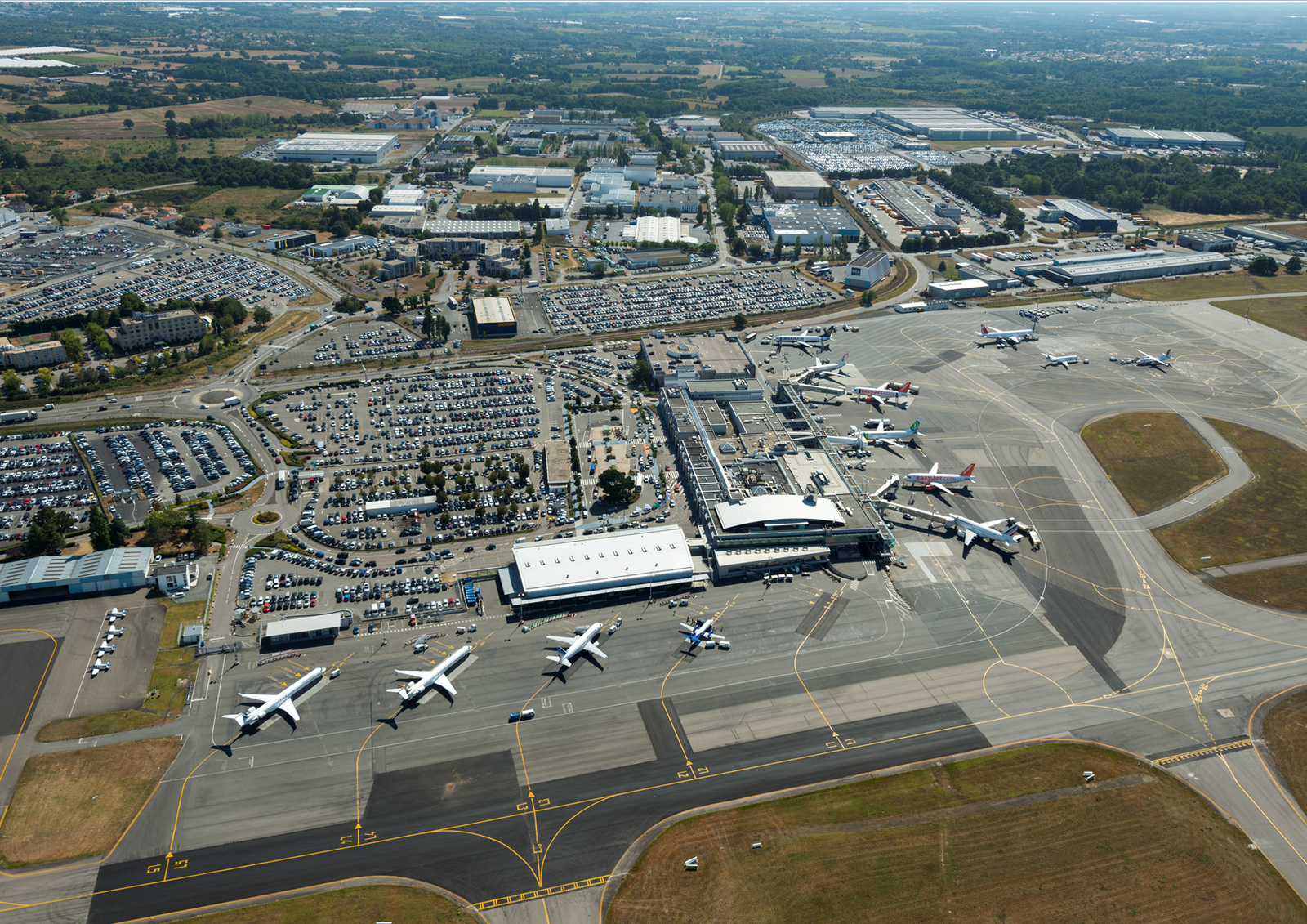 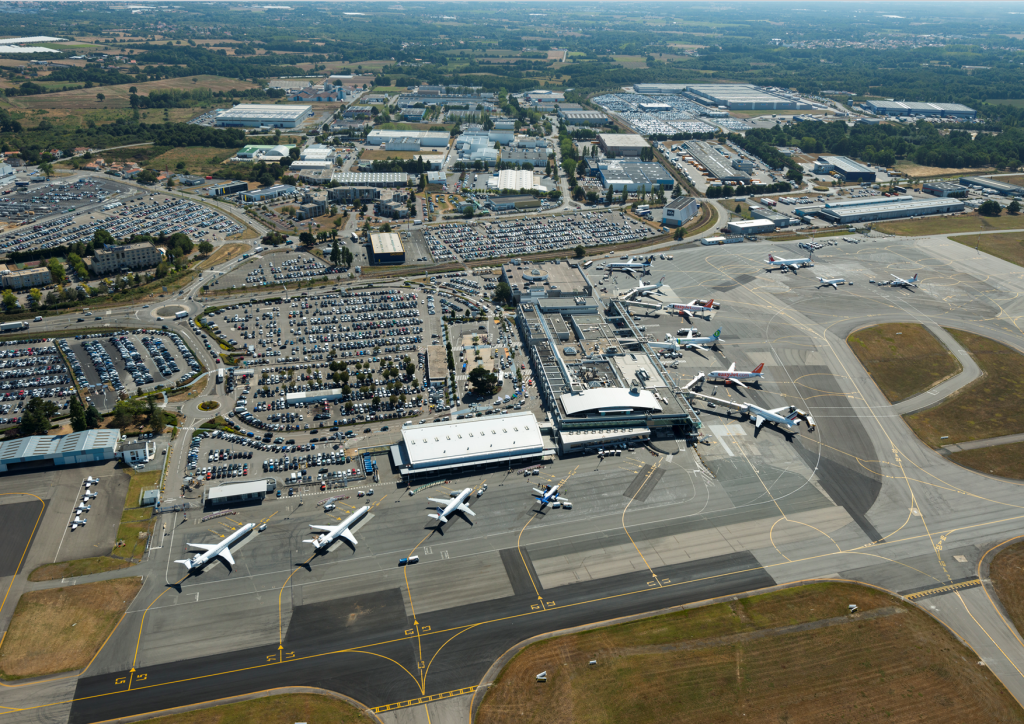 France’s government said Wednesday it was shelving plans to build a new hub in the country’s west, ending a dispute that has prompted nearly a decade of sometimes violent protests.

Prior to the announcement, police deployed extra forces to the airport’s proposed site of Notre-Dame-des-Landes, near the western city of Nantes, where protesters have been camping for years in a bid to halt the project.

Proponents of the airport have long argued that the region needs a larger hub to boost its economic prospects, while opponents say the airport is unnecessary and a symbol of exploitative globalization.

Farmers trying to protect their land have joined forces with environmental activists and anarchists groups, who call themselves ZADists, based on the French acronym for “development zone.”

An initial attempt, in the autumn of 2012, to dislodge the squatters ended in a clash between hundreds of riot police and activists hurling sticks, stones and gasoline bombs. Subsequent attempts also ended in failure.