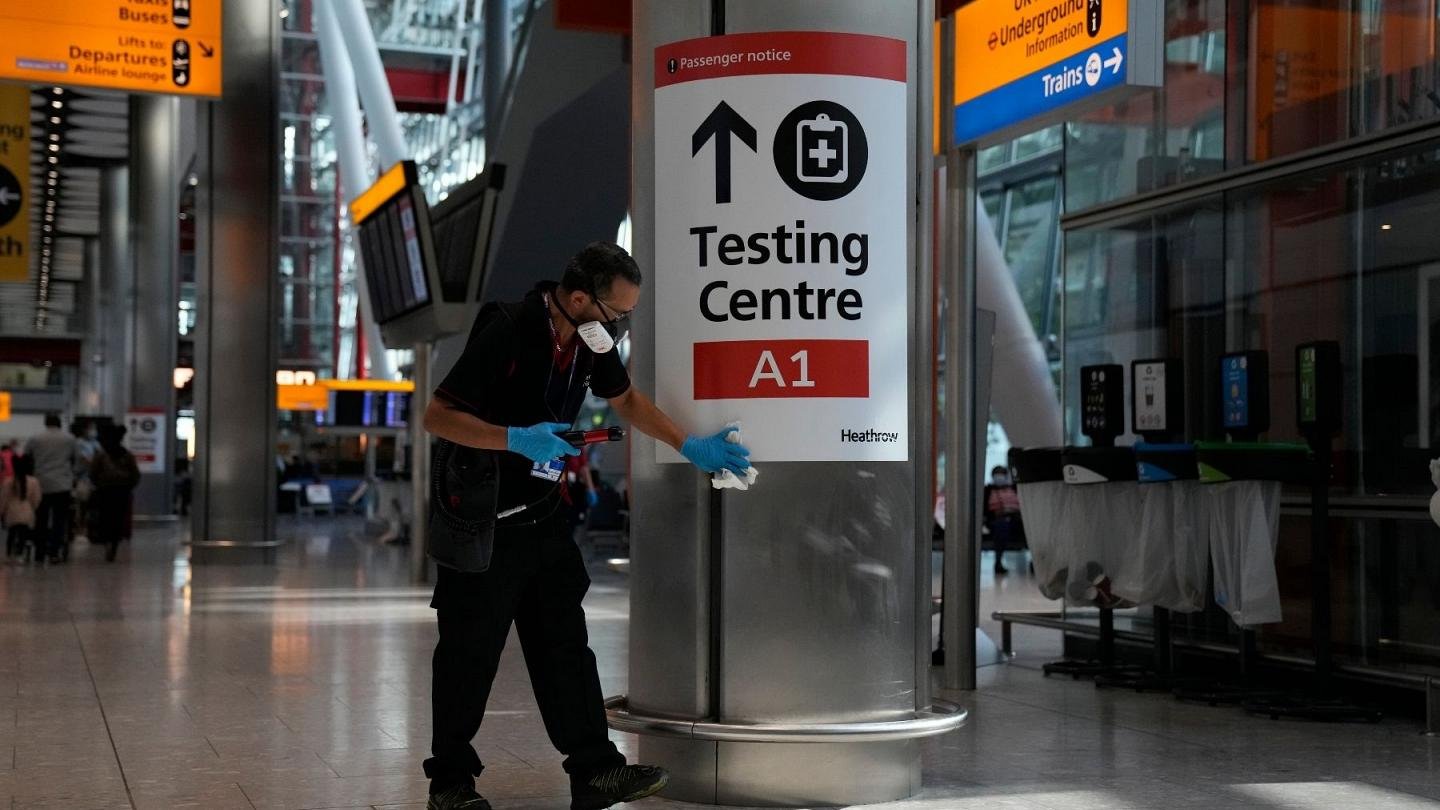 The French government’s official spokesman, Gabriel Attal, said after a weekly cabinet meeting on Wednesday that Paris would ease travel restrictions from the UK to France in the next few days.

“I confirm that a further easing of the restrictions with the UK will be announced in the coming days,” Gabriel Attal told reporters. “Work is continuing. I hope that the announcement can be made by the end of the week.”

Vaccinated travellers will no longer need a compelling reason to enter France, and will not have to self-isolate when they arrive.

France dramatically tightened restrictions on travel from and to Britain on 18 December in an attempt to curb the spread of the highly transmissible Omicron variant, effectively banning all non-essential journeys by requiring vaccinated and unvaccinated travellers to show a “compelling reason” for travel.
The rule, which effectively limited entry from the UK to France and EU nationals and British citizens resident in France, was later eased to allow people in “for the pursuit of an economic activity requiring an on-site presence that cannot be postponed.”

The rules also require all arrivals from the UK to present a negative PCR or antigen test taken within the previous 24 hours, rather than 48 hours, and to quarantine in France for seven days – reduced to 48 hours if they can produce a new negative test.