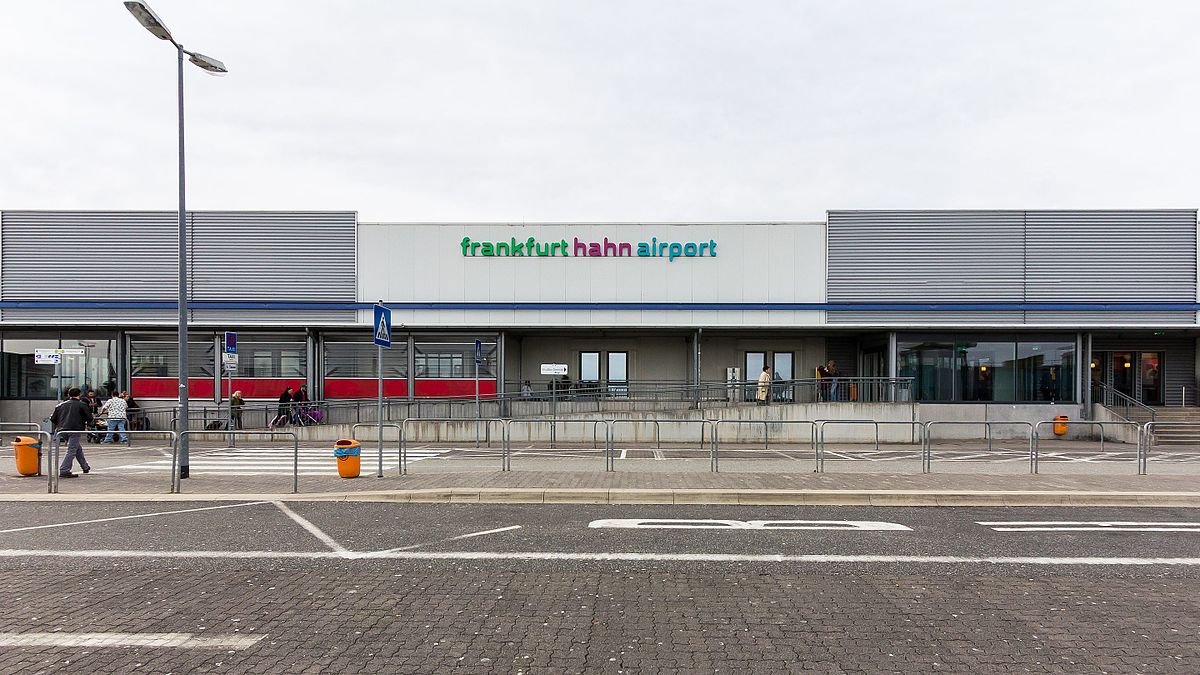 Frankfurt Hahn Airport has filed for insolvency, according to a German court filing on Tuesday, 19 October.

However, it is unclear how this filing would affect the previously scheduled flight operations from the German international budget flights hub, primarily used by low-cost airline Ryanair.

Today 82.5% of the airport is owned by Chinese airport group HNA, which the group purchased for €15 million ($17.5 million) in 2017. The remaining 17.5% stake belongs to Rhineland-Palatinate’s neighbouring state, Hessen.

The airport is primarily used by low-cost carriers along with some cargo airlines. It served around 1.5 million passengers in 2019. Over the past decade, the number of scheduled flights using the airport has been declining, although freight operations were on the rise.

The courts have appointed Jan Markus Plathner as the provisional administrator for the proceedings. Around 2,000 employees directly work at the low-cost airport.