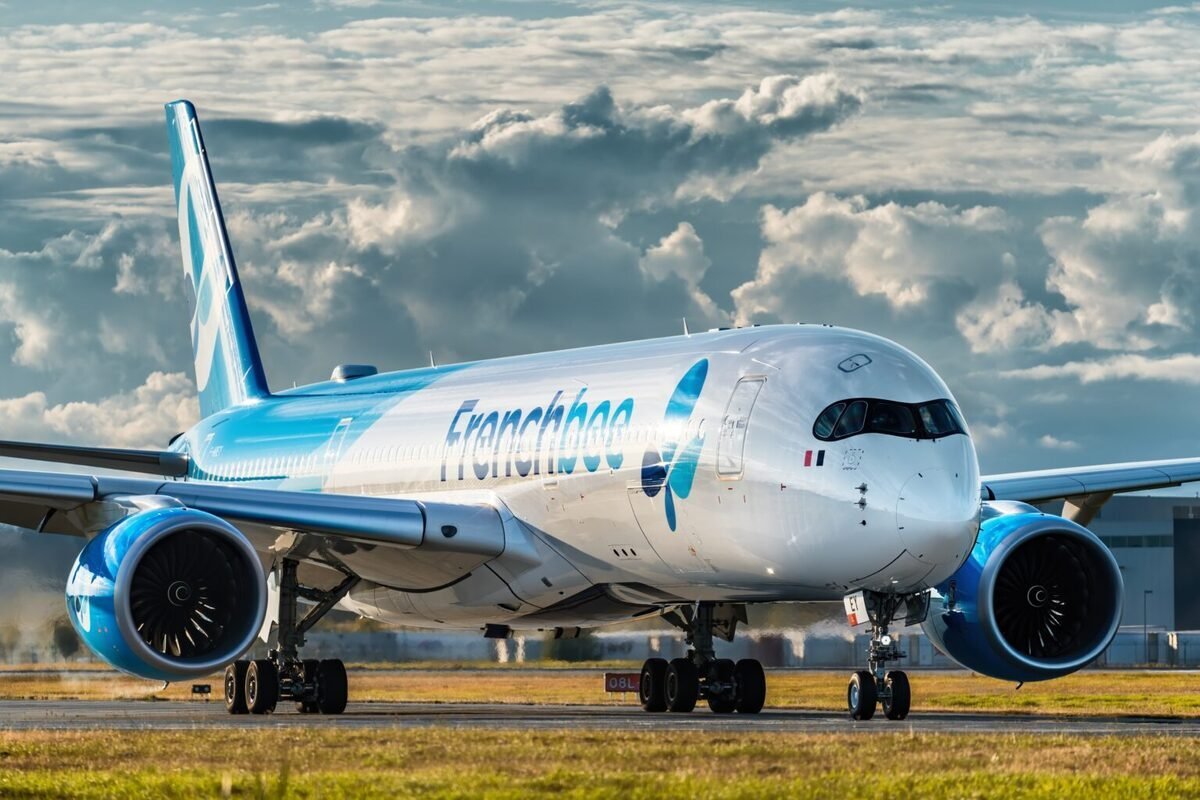 French bee has announced that it will launch direct flights between Paris and New York starting July 14th.

The low-cost long-haul airline will operate four weekly flights between Newark Liberty International Airport and Paris-Orly Airport. Flight BF720 will be departing Paris on Mondays, Thursdays, Saturdays, and Sundays, whereas the return flight will arrive on the following days.

Although the departures are scheduled for Mondays, Thursdays, Saturdays and Sundays, the inaugural flight will depart Paris on Wednesday, 14th July. The airline said that the launch coincides with Bastille Day and the reopening of the Eiffel Tower.

“Paris is an attractive and highly sought after destination for U.S. travellers, especially as EU borders have reopened to U.S. residents this summer. We are looking forward to opening this route and allowing our passengers to discover or rediscover the City of Lights.

“Thanks to our model and the unrivalled performance of our A350-900 fleet, we can offer flights at extremely competitive prices and always in optimal comfort conditions. We are ready to meet the competitive challenge of this New York-Paris route.”

These flights will be operated by the A350-900s configured with 35 premium economy seats and 376 economy class seats. The airline currently offers FACC Members $50 off this route until the end of July with promo code: QUEJETAIME.

According to the airline, bookings made through December 31, 2021, are fully changeable and refundable, and COVID assistance is offered for all trips starting before August 31. The low-cost carrier uses the health passport through the TousAntiCovid application.