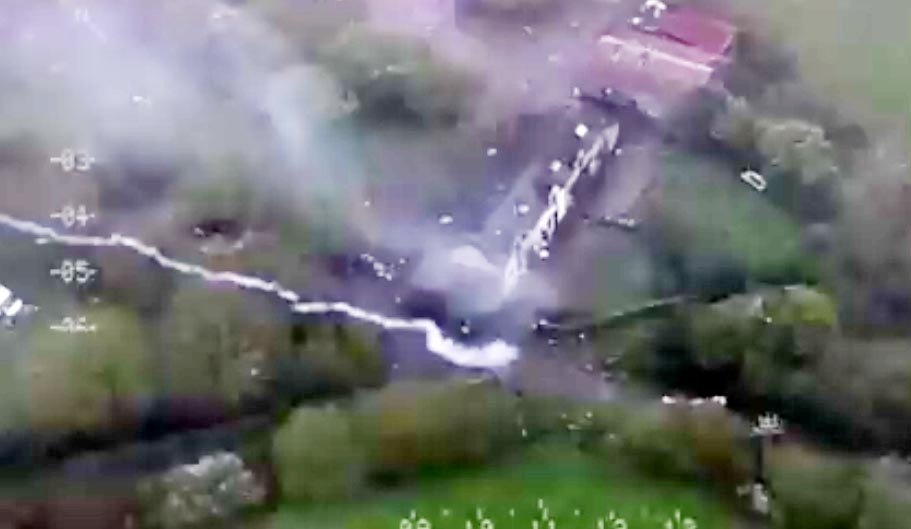 French authorities opened an investigation on Tuesday following a rocket fired against a police helicopter flying over Notre-Dame-des-Landes.

New clashes erupted on Tuesday morning between the police and the illegal occupants of Notre-Dame-des-Landes.

Notre-Dame-des-Landes is a commune in the Loire-Atlantique department in western France. The commune was the planned site of the new Aéroport du Grand Ouest, intended to replace Nantes Atlantique Airport.

It was abandoned by the government of Emmanuel Macron on 17 January 2018 in the face of strenuous local opposition.