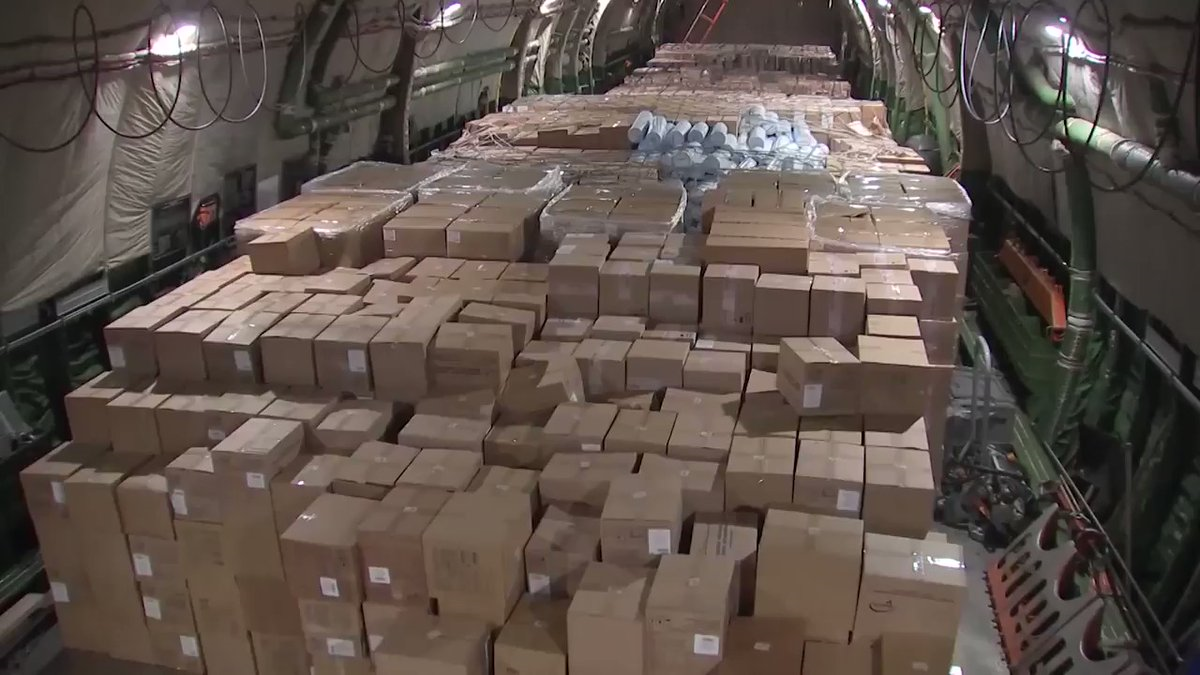 The leader of the Ile-de-France region, which includes Paris, accused unidentified Americans of swooping in with cash to secure shipments already promised to French buyers.

“We lost an order to the Americans who outbid us on a shipment that we had lined up,” said Valerie Pecresse, the chief of France’s most populous region.

Pecresse claimed that while France pays on delivery for such supplies — crucial in the global fight against the pandemic — “Americans pay cash” without bothering to see the goods.

They “are just looking to do business on the back of the whole world’s distress,” she told LCI television.

A similar accusation was made by the leader of the Grand Est region in northeastern France on Wednesday.

In Washington, a senior administration official told AFP “the US government has not purchased any masks intended for delivery from China to France. Reports to the contrary are completely false.”