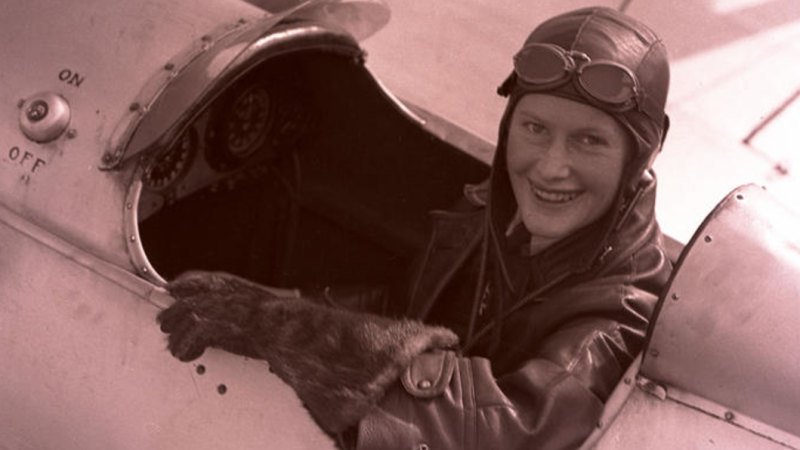 Sydney’s new airport, due to open in 2026, was officially named by Australia’s Prime Minister today.

A delight today to announce the new Western Sydney Airport will be named after Australian aviation pioneer Nancy-Bird Walton. She was the 1st female pilot, not just in Australia, but in any Commonwealth country, to attain her commercial licence, and the youngest at the age of 19. pic.twitter.com/NMAOGTsG9V

The airport will be named after Australian female aviation pioneer Nancy-Bird Walton. Walton was born in New South Wales in 1915 and obtained her class A flying licence at the age of 17 after becoming one of Sir Charles Kingsford Smith’s first pupils. “In 1935, she was the first woman in Australia, and the Commonwealth, to obtain her commercial pilot’s licence, which she held onto until 2006.” Also in 1935 she became the first female pilot to work commercially in Australia after being hired to fly nurses throughout the outback. She was awarded the Order of the British Empire (OBE) in 1966 and an Officer of the Order of Australia (AO) in 1990. The AO is the second highest civil award in Australia,

At the age of 35 Ms Walton founded the Australian Women’s Pilots Association (AWPA), and remained it’s president until 1990, according to ABC News. Ms Walton passed away in 2009.

According to the Western Sydney Airport website the new airport will have a 3,700m runway designated 05/23, with a second runway to be added when needed. It is designed to be capable of landing A380s. It will also have facilities to handle 10 million passengers a year by 2031, with that increasing to 82 million by 2063. With the closest housing 10.4km away from the runway it is planned the airport will have a 24/7 operation. It is also planned to be twice the size of Sir Charles Kingsford Smith (Sydney) Airport.