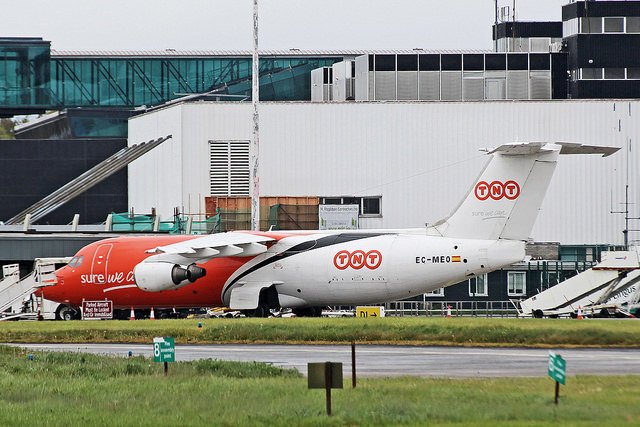 Gardaí (Irish Police) are investigating an incident in which a TNT cargo flight from Amsterdam to Shannon was targeted by someone using a laser. 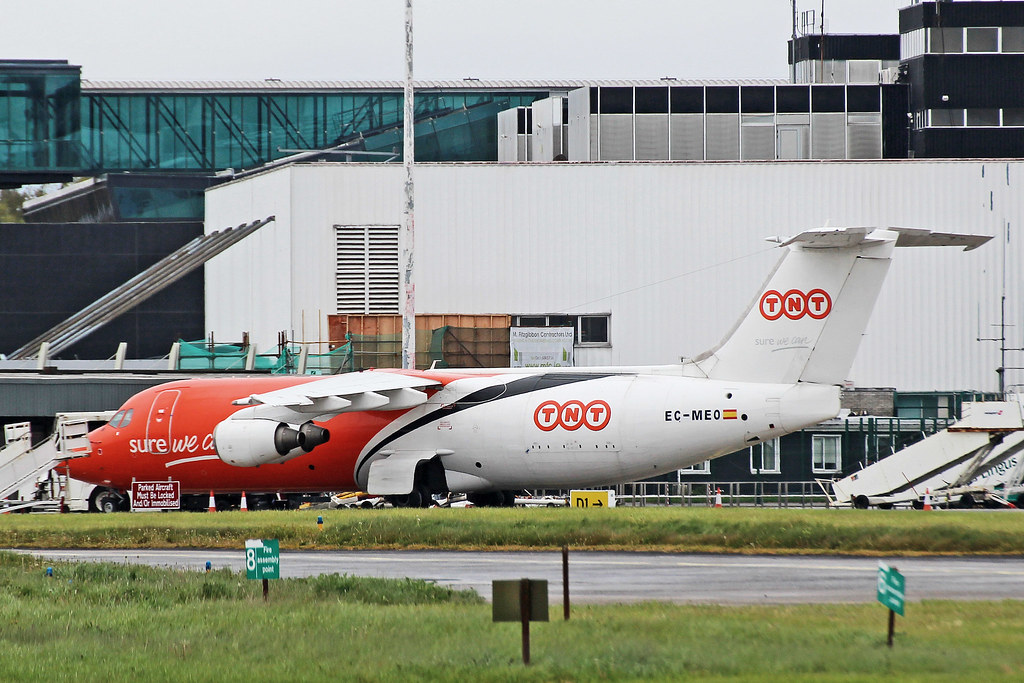 The crew on board the TAY 1461 reported to air traffic control that a green laser had been directed at their jet just after 10:15 pm while they were on approach to Shannon last Thursday as the aircraft was beginning its descent over Enniscorthy in co Wexford.

“Shining a laser at an aircraft can affect the safety of an aircraft, especially if the aircraft is at a critical phase, such as landing.

“While the majority of reported incidents have been found to have a low-safety impact, pilots have reported flash blindness, glare and being distracted from lasers.”