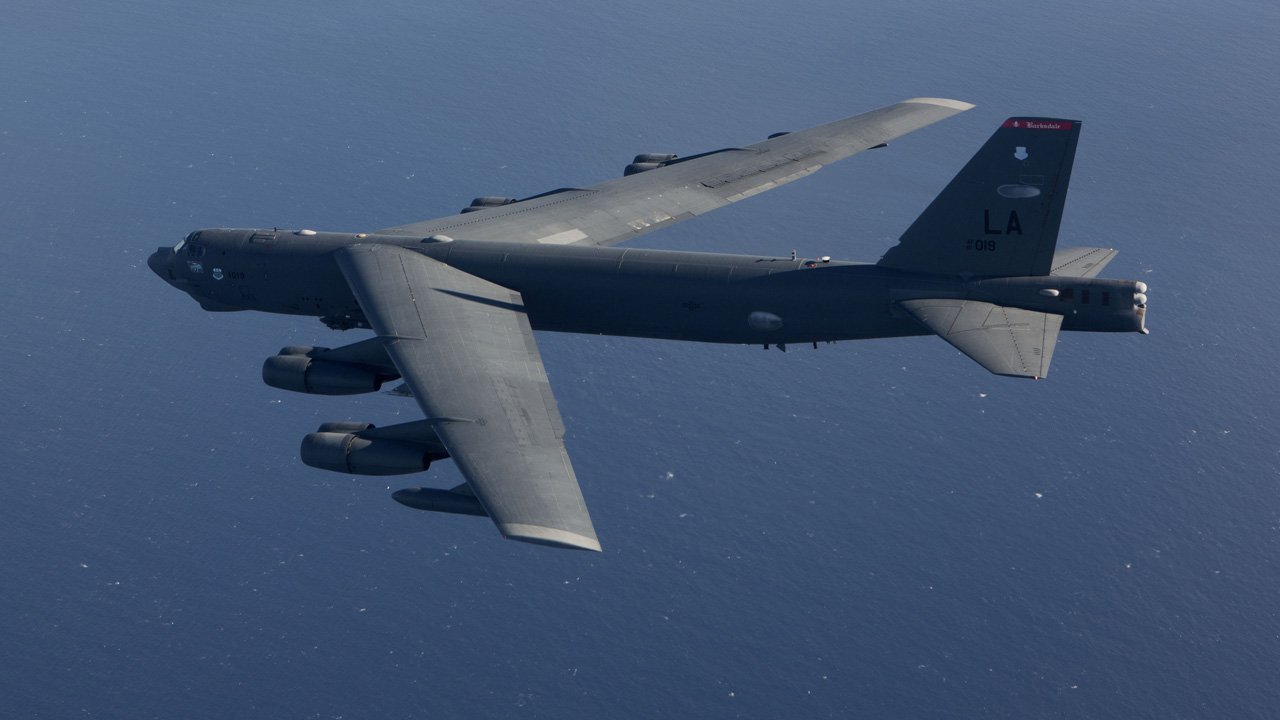 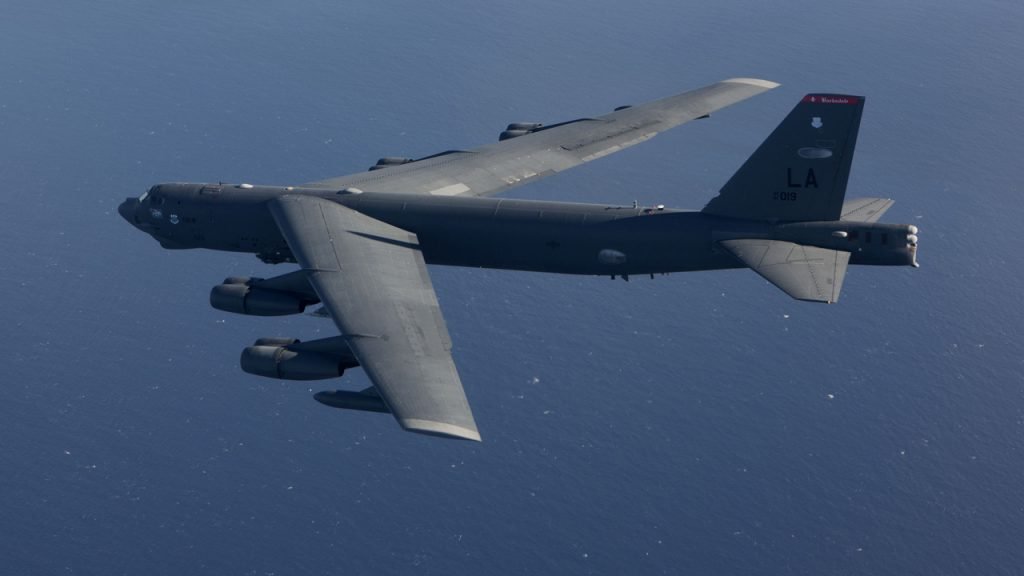 Part of an American bomber plane fell off and landed in a garden after it took off from a British RAF base.

The B-52 bomber was on a routine training mission from RAF Fairford in Gloucestershire on Wednesday when the wing-tip gear door fell from the plane over Warwickshire.

Military personnel retrieved the part and the US Air Force confirmed a safety investigation was being carried out. 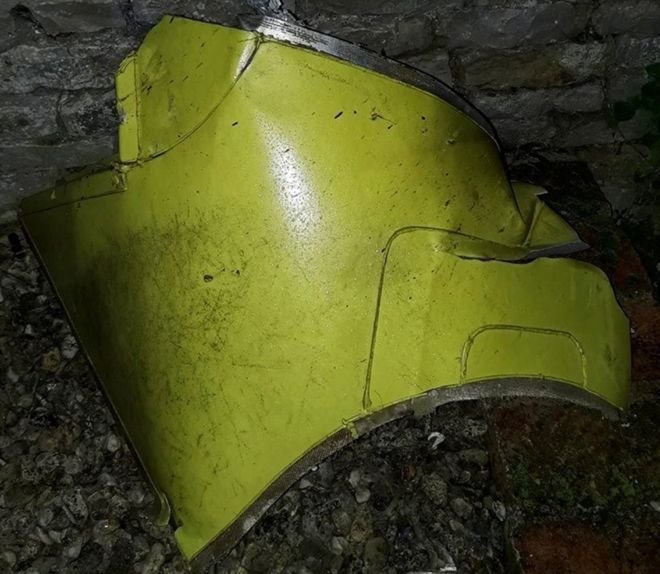 The US Air Force said the gear door fell from a B-52 Stratofortress “during a routine training mission” at about 17:00 BST on Wednesday.

“The part landed in a local national’s garden and was retrieved by 2nd Bomb Wing personnel, in partnership with the UK Ministry of Defence Police.

“A safety investigation is being conducted, as is the standard with these types of events.”

Members of the 2nd Bomb Wing are currently deployed to RAF Fairford from Barksdale Air Force Base in Louisiana, as part of the Bomber Task Force.