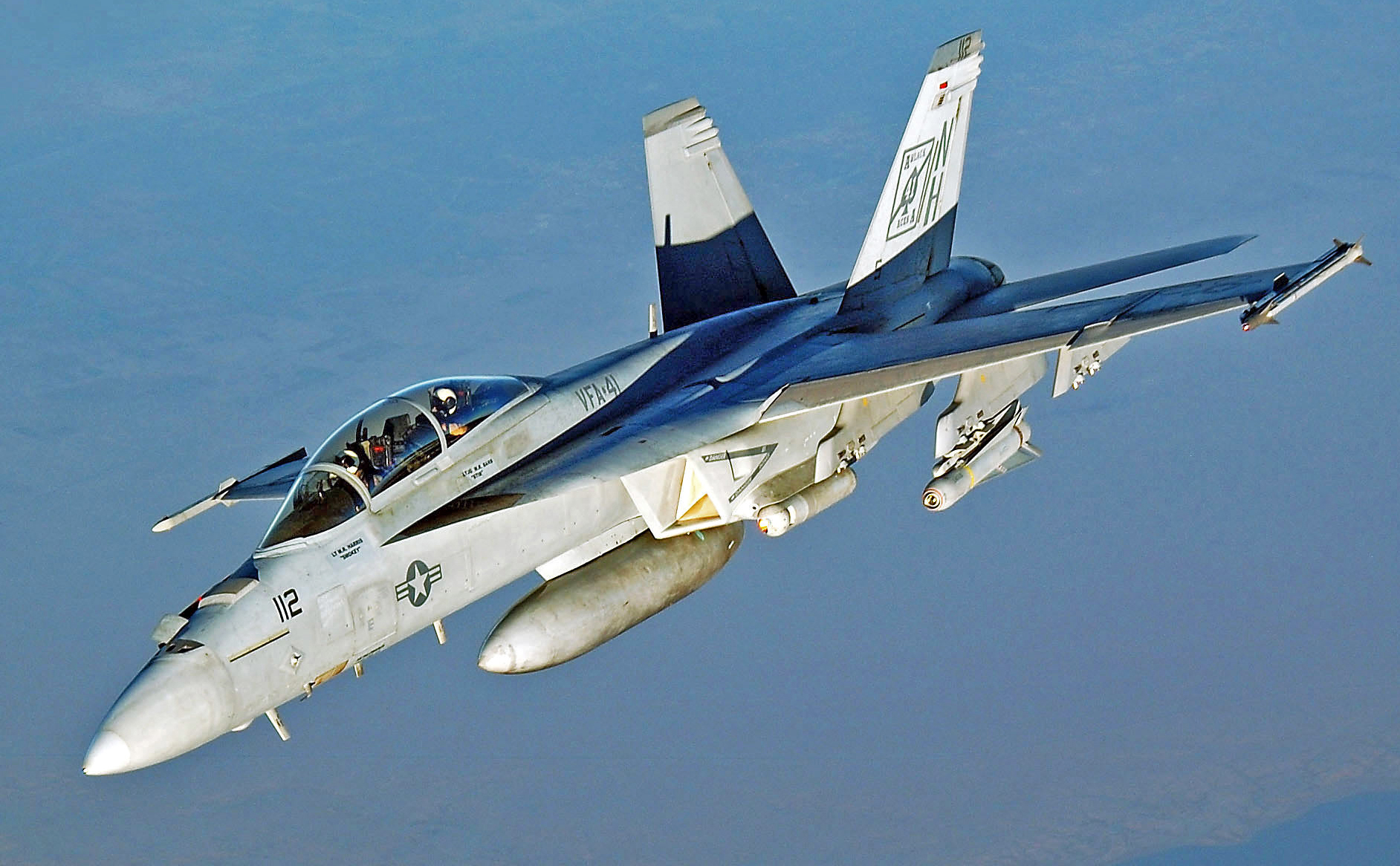 Germany has officially confirmed to the United States that it would acquire 45 F / A-18 Super Hornets from Boeing to replace part of the Panavia Tornado fleet.

Defense Minister Annegret Kramp-Karrenbauer emailed her U.S. counterpart Mark Esper on Thursday to inform him of the decision, the magazine said, without identifying the source of its information. Germany will order 30 F/A-18 Super Hornets and 15 EA-18G Growlers, the report added.