Guess who is flying with the astronauts in SpaceX crew Dragon en route to the ISS? 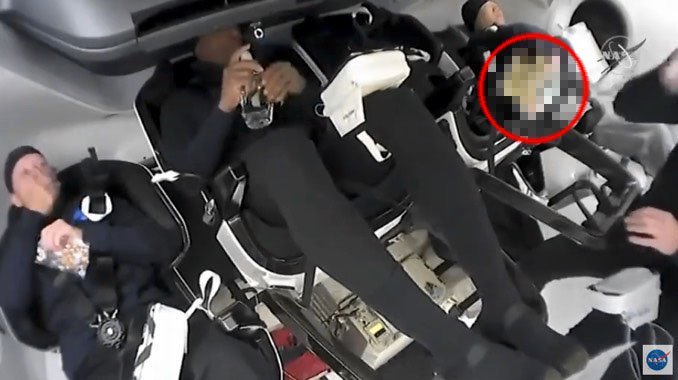 Four astronauts took off aboard the crew Dragon at Cape Canaveral for the International Space Station (ISS). After nine years of dependence on Russia, it is the new means of transport used by NASA. The trip should take around 27 hours.

SpaceX’s Falcon 9 rocket took off on time from the Kennedy Space Center, illuminating the entire Florida coast as it passed. But Internet users noticed that the four astronauts on board had a strange companion. 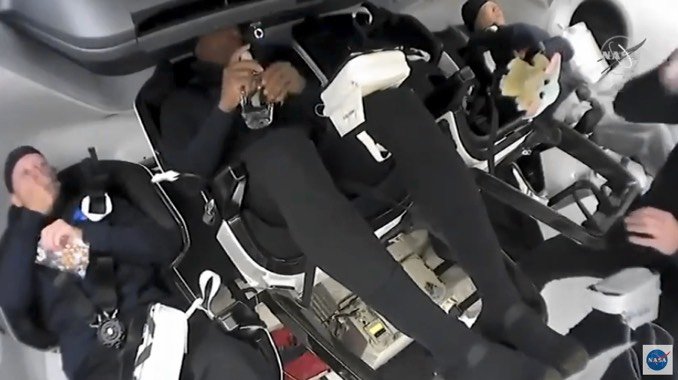 A companion who more precisely caught the attention of fans of “Star Wars” : Baby Yoda was on board the spaceship. The plush toy from the famous Disney + series “The Mandalorian” was used by astronauts to let them know that they had reached weightlessness, zero-gravity indicator.