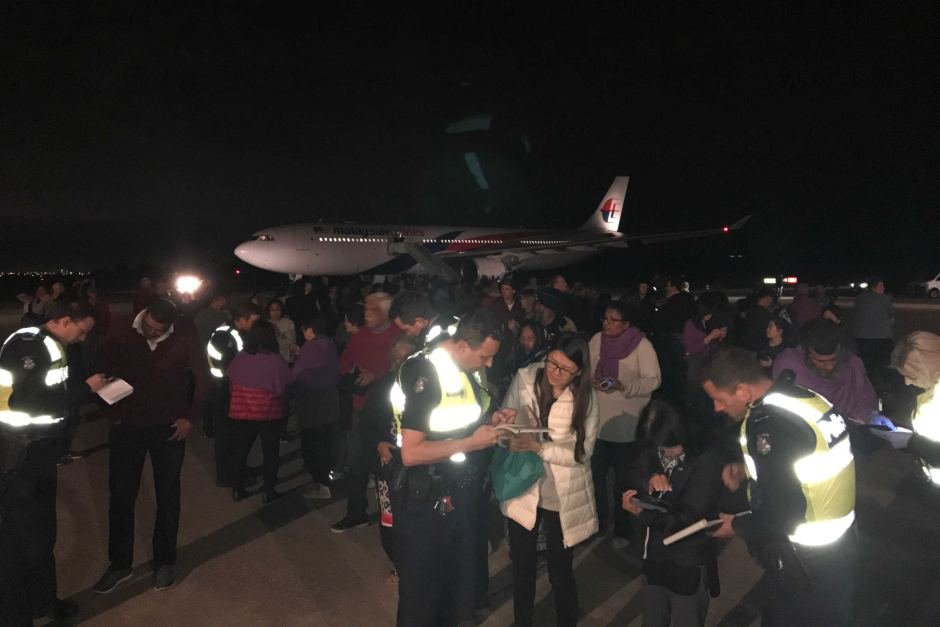 Manodh Marks, a 25 year old from Sri Lanka, has pleaded guilty in the Melbourne Magistrates Court to trying to take control of an aircraft. The maximum penalty is 20 years jail.

On May 31 2017 Marks attempted to take control of MH128 to Kuala Lumpur, forcing the plane to return to Melbourne. He tried to enter the cockpit while saying he had a bomb. Passengers overpowered Marks and tied him up. The bomb turned out to be a speaker. Marks was on a student visa at the time and had been released from psychiatric care on that day.

The plea was entered after a plea deal with prosecutors. In exchange to pleading guilty to the charge, further charges of attempting to hijack an aircraft (maximum sentence is life in jail); reckless conduct endangering aircraft safety, by attempting to enter the cockpit and threatening to detonate an explosive; and threatening to destroy, damage or endanger the aircraft’s safety, or to kill or injure anyone on board.

Marks was remanded in custody and will face a plea hearing in the Melbourne County Court in April 2018.