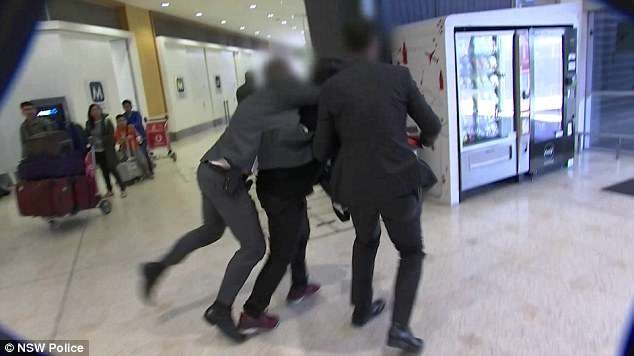 A man arrested at Sydney Airport on Friday hit out at police, punched a police camera and attempted to flee the airport.

Vaiusu has been charged with three counts each of supplying a prohibited drug, possessing ammunition, dealing in proceeds of crime, participating in a criminal group, aggravated firearms offences. He was also charged with resisting arrest after the airport incident.

Vaiusu didn’t apply for bail and will reappear in court in July.