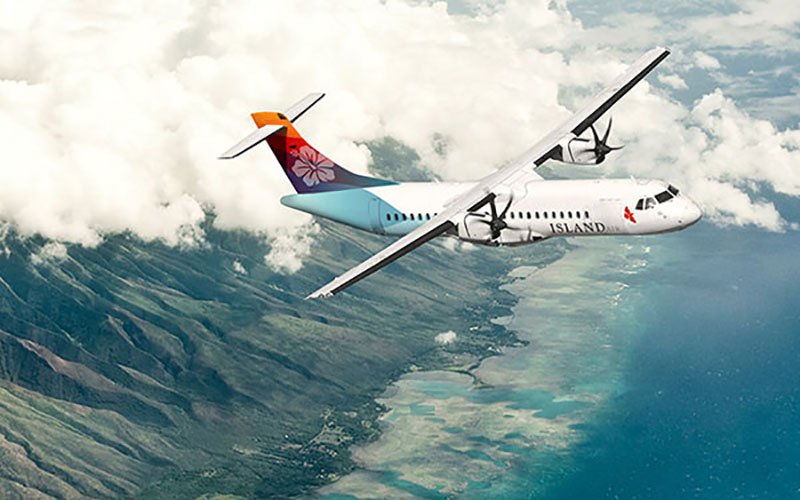 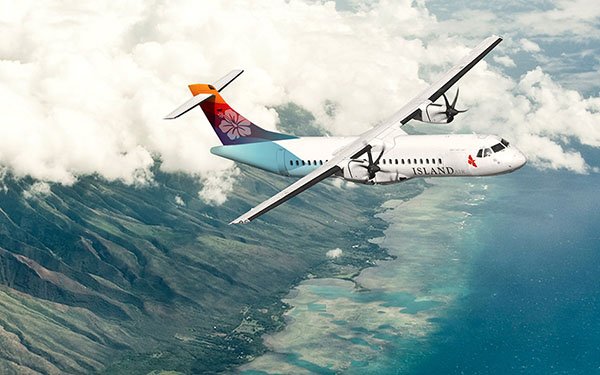 The Hawaiian regional carrier Island Air has filed for bankruptcy, but continues to fly for now.

The airline was close to grounding aircraft and letting down thousands of passengers just recently.

Island Air’s fleet consists of 10 turboprop aircraft, 5 ATR-72 and 5 Bombardier Dash 8 Q400. The Bombardier Dashs were added to the fleet this year in part of an expansion strategy.

The carrier is flying “island hopper” flights between the Hawaiian islands.