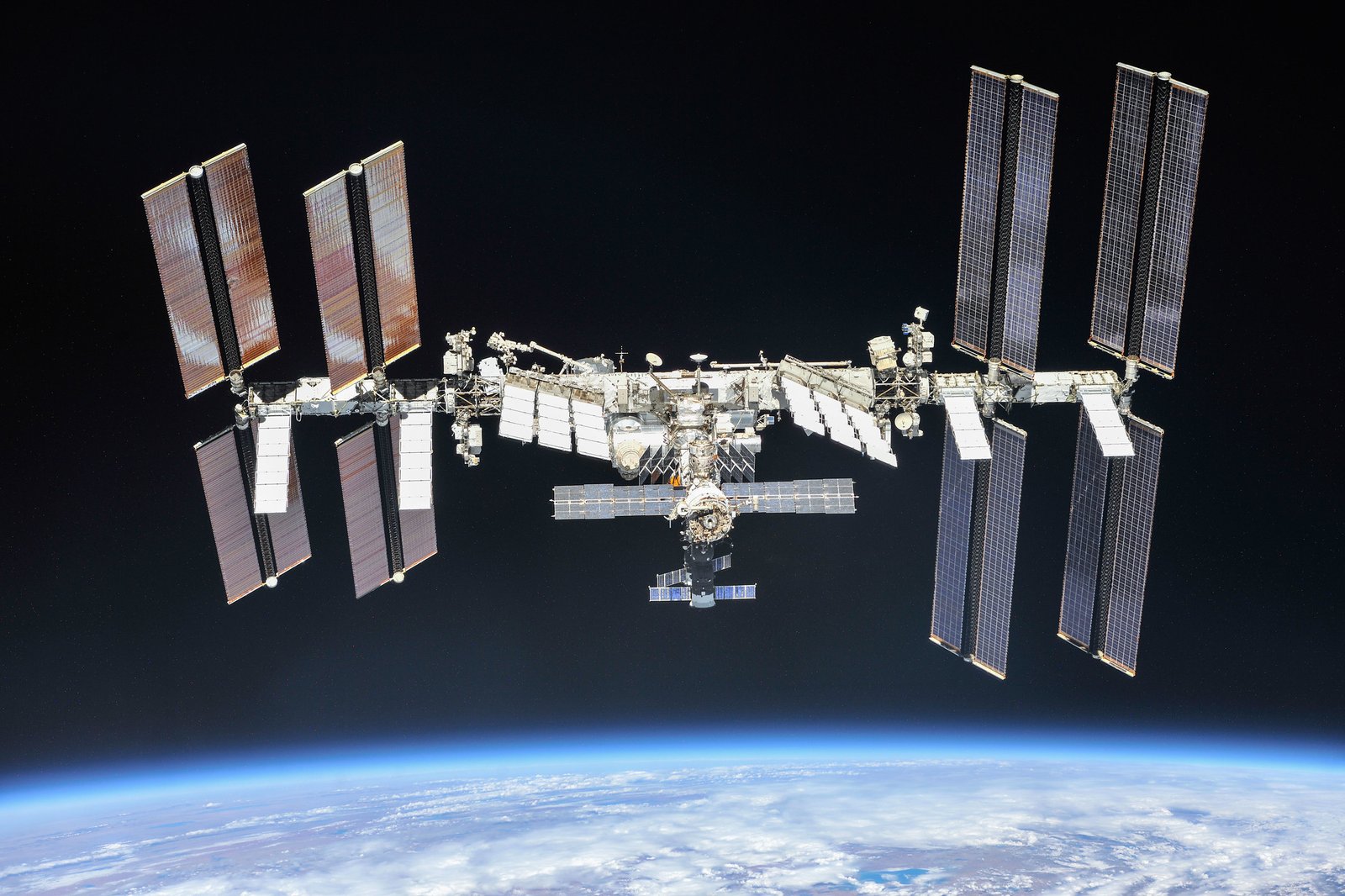 Western sanctions against Russia could cause the International Space Station to crash, the head of Russian space agency Roscosmos warned Saturday, calling for the punitive measures to be lifted.

According to Dmitry Rogozin, the sanctions, some of which predate Moscow’s invasion of Ukraine, could disrupt the operation of Russian spacecraft servicing the ISS.

As a result, the Russian segment of the station — which helps correct its orbit — could be affected, causing the 500-tonne structure to “fall down into the sea or onto land”, the Roscosmos chief wrote on Telegram.

“The Russian segment ensures that the station’s orbit is corrected (on average 11 times a year), including to avoid space debris”, said Rogozin, who regularly expresses his support for the Russian army in Ukraine on social networks.

Publishing a map of the locations where the ISS could possibly come down, he pointed out that it was unlikely to be in Russia.

Roscosmos said it had appealed to NASA, the Canadian Space Agency and the European Space Agency, “demanding the lifting of illegal sanctions against our companies”.

Space is one of the last remaining areas where the United States and Russia continue to cooperate.

On March 1, NASA said it was trying to find a solution to keep the ISS in orbit without Russia’s help.