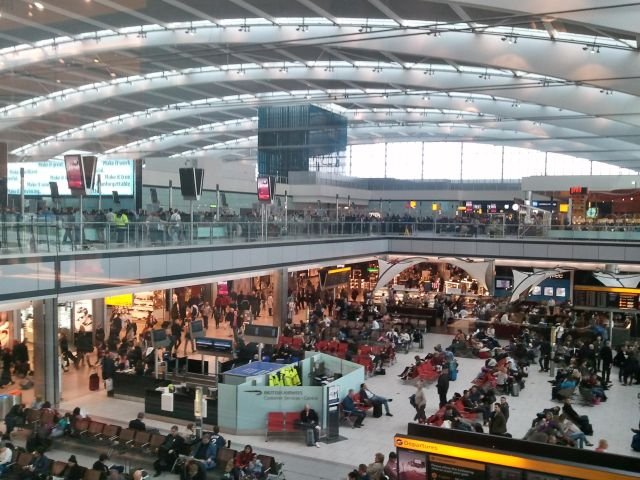 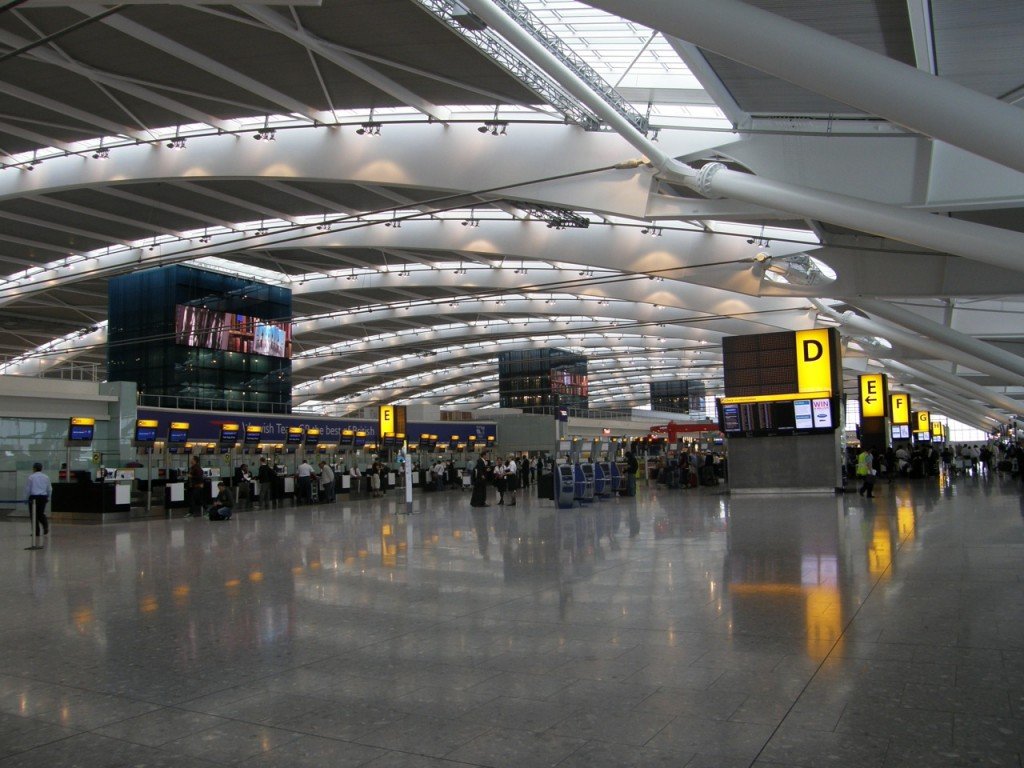 A Heathrow Airport worker and his 33-year-old daughter died within less than 24 hours of each other from the coronavirus this week, according to a new report.

Sudhir Sharma, 61, lost his battle with the deadly bug on Wednesday, a day before his pharmacist daughter, Pooja, died, the Daily Mirror reported.

The elder Sharma was believed to have underlying health conditions that caused him to take time off from work in recent years.

Pooja received three days of medical care before her death, the tabloid reported.

Colleagues mourned the loss of the London pair.

It’s unclear if Sharma and his daughter were around each other before they were infected.