Heathrow, world’s busiest A380 airport, is celebrating 10th anniversary of first A380 flight to London 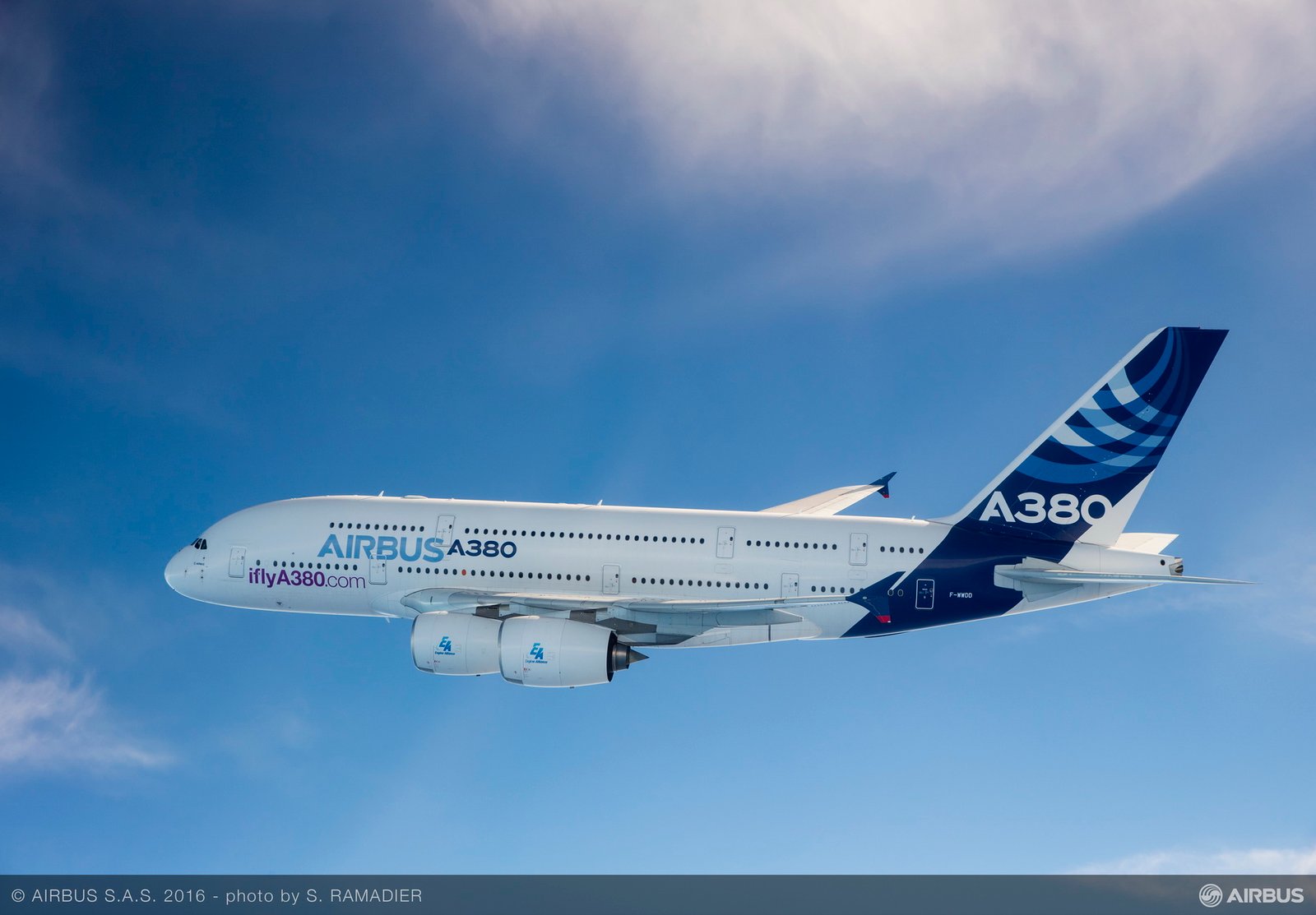 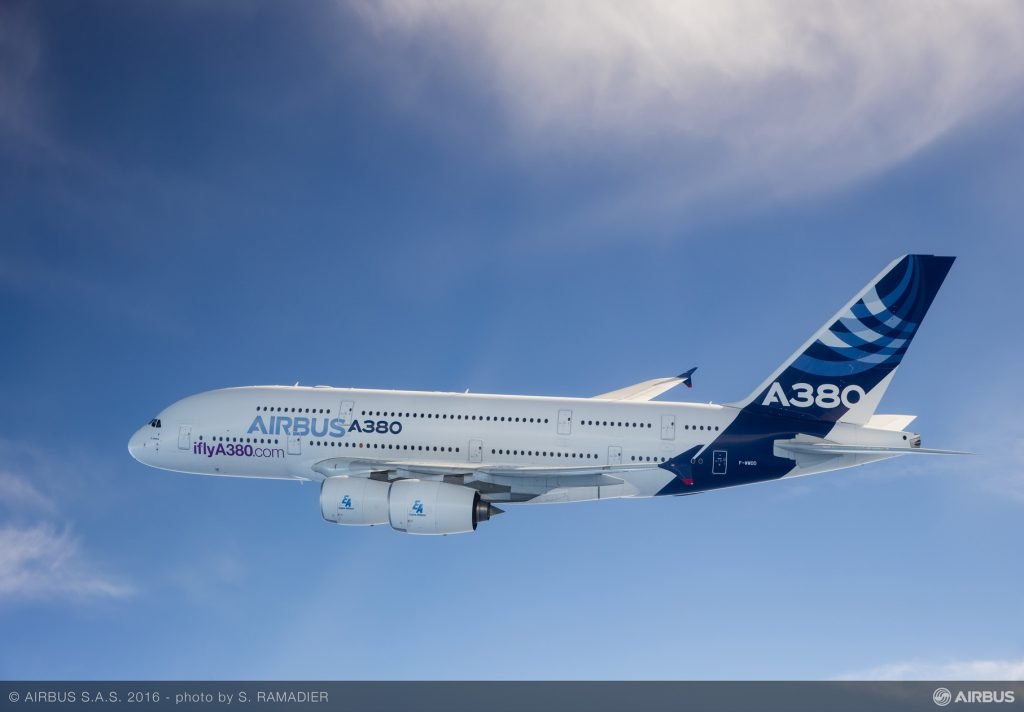 Airbus and Heathrow airport are celebrating the 10th anniversary of A380 operations at the airport. They began on March 18th 2008 with the arrival of the first A380, a Singapore Airlines flight SQ308 from Singapore Changi airport making Heathrow one of the first to welcome Airbus’ iconic double decker.

Heathrow is now the world’s busiest A380 airport by number of A380 operators with nine airlines* operating to 13 destinations on some 50 A380 daily flights. Heathrow serves 78 million passengers a year of which, 10% are travelling on A380.

To date, more than 200 million passengers have enjoyed the A380 experience. According to a survey carried out by Epinion, 98% of A380 passengers would recommend flying on the A380 to their friends and family, and 60% are willing to make an extra effort to fly with the aircraft.

To celebrate the tenth anniversary, Airbus and Heathrow will surprise passengers landing at Heathrow on an A380 flight from 18 to 28 March with A380 goodies. Ten lucky passengers will also receive VIP packs to continue their journey to London in style, including complimentary Porter service at the airport, Heathrow Express Business First tickets to Central London or WeKnowLondon Chauffeur Drive to winners’ chosen address, and a £250 WeKnowLondon voucher.