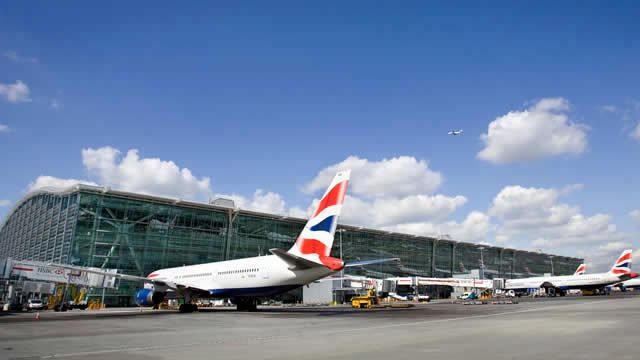 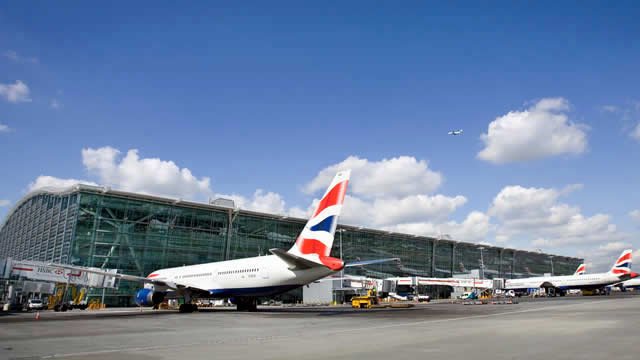 Building a third runway at Heathrow will allow more connecting flights with other UK airports, Transport Secretary Chris Grayling has said. He told the Commons that six regional airports could be added to the Heathrow hub network, bringing the total to 14. The new airports are thought to be Belfast, Liverpool, Newquay, Prestwick Humberside, and Durham Tees Valley. His comments came as he launched a public consultation on a new runway, unlikely to be operational until 2025.