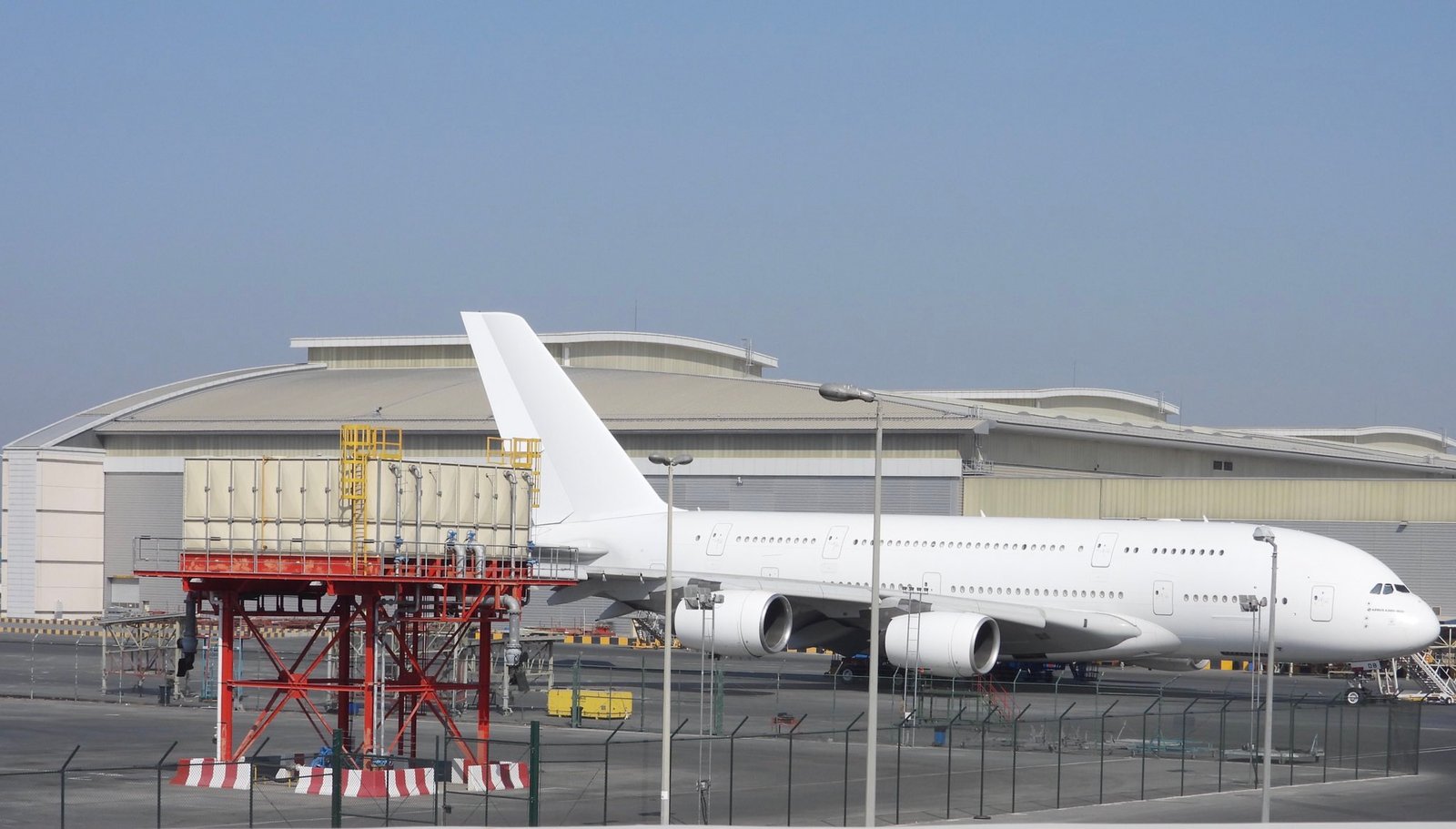 Emirates has retired a first A380 form its fleet.

Emirates A380 (reg. A6-EDB) was seen at Dubai International Airport without Emirates without its livery.

It performed a test flight on May 14 after a last commercial flight last on 23 February from Muscat to Dubai.