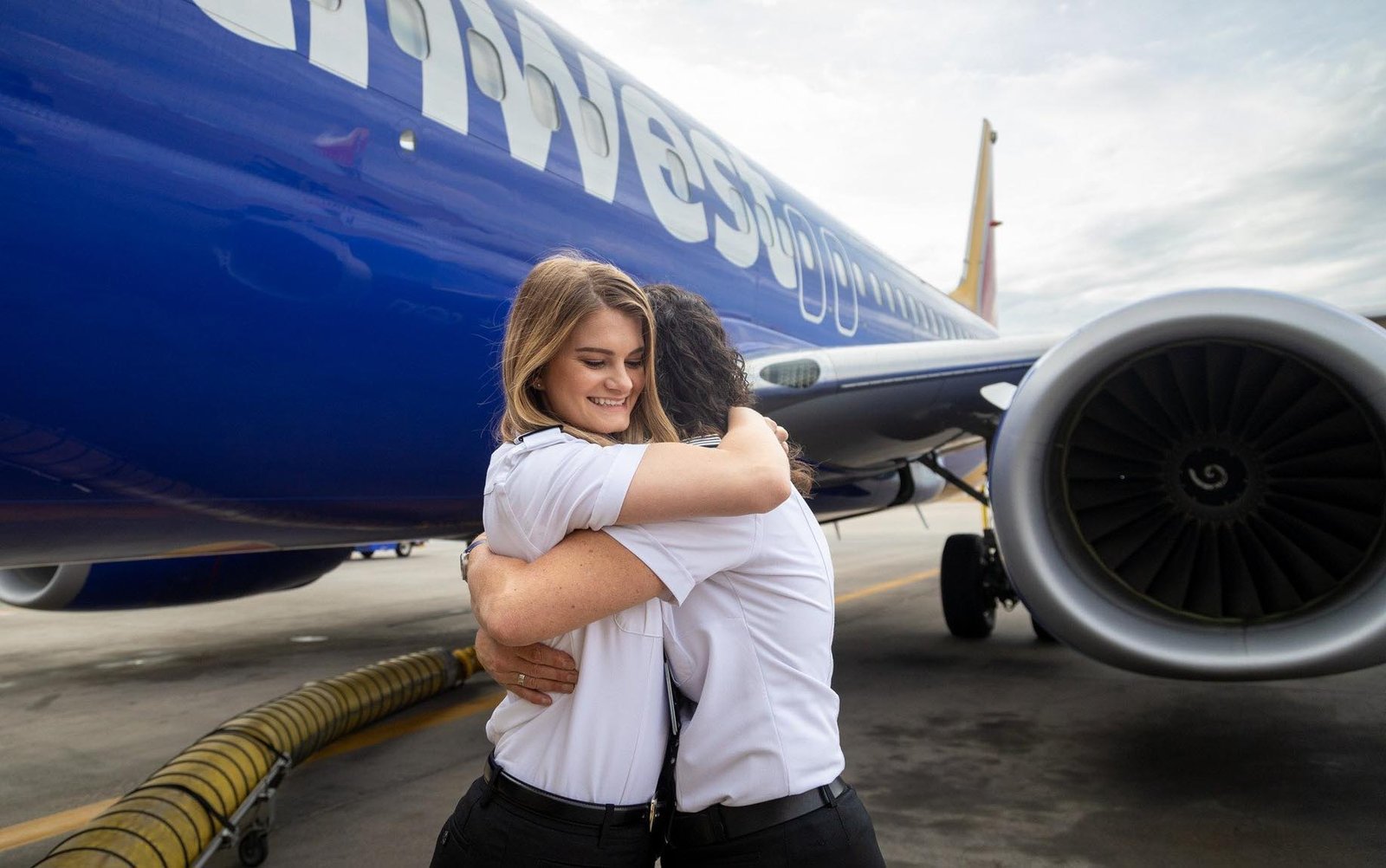 On July 23, 2022 Holly and Keely Petitt piloted their first Southwest flight together, on flight WN3658 from Denver, where the two are from, to St. Louis, making history for Southwest Airlines.

“It’s been a dream come true,” said Holly, “First, I found this career and fell in love with it, and then that one of my kids fell into this and in love with this career too. It’s surreal.”

Holly Petitt started out as a flight attendant for another airline, and instantly fell in love with flying when she jump seated in the flight deck. She got to work on obtaining her relevant certifications and made it through flight school, all while being a full-time mom of three thanks to the support of her husband and mother. Holly would achieve her dream of becoming a pilot, eventually leading to her become a Captain with Southwest. 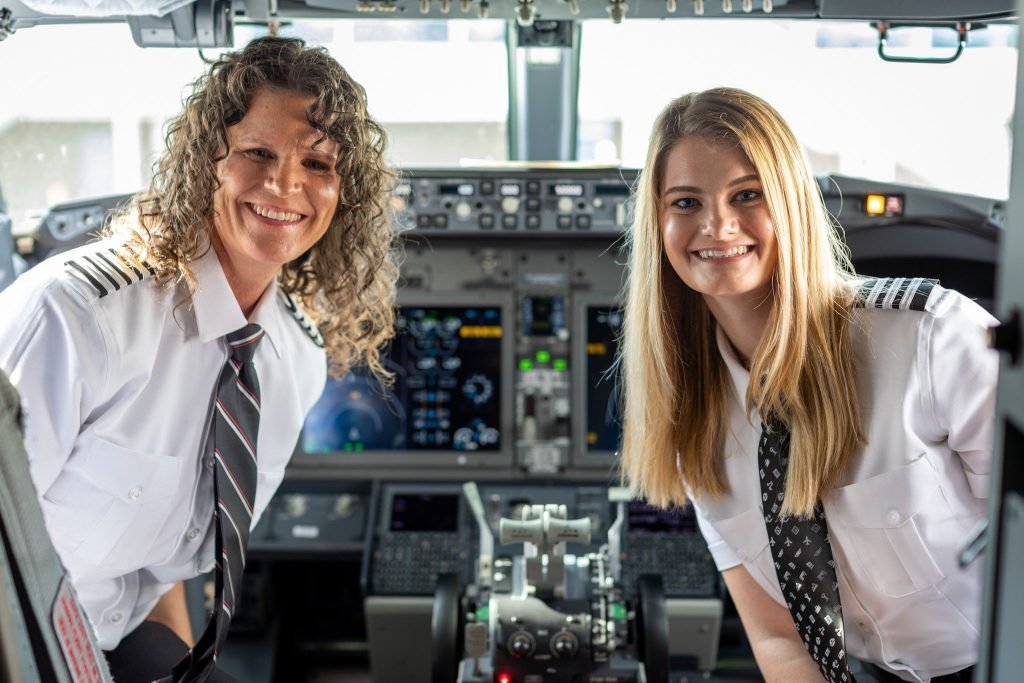 Holly’s daughter also got to taste aviation after taking her first discovery flight at the age of 14 (along with her two siblings). She instantly fell in love with the idea of flying, and wanted to become a pilot just like her mom.

With the support of her family, she obtained her pilot’s license and joined Southwest’s Campus Reach internship program in 2017 to learn more about the ins and outs of aviation.

The younger Petitt worked her way around the industry, joining regional carrier Horizon Air in 2019, flying for three years before ending up right back at “home” at the Southwest family in mid-2022 as a pilot. Eventually the Petitt mother daughter duo were able to share the flight deck on July 23.