How a Pan Am Clipper accidently circumnavigated the world 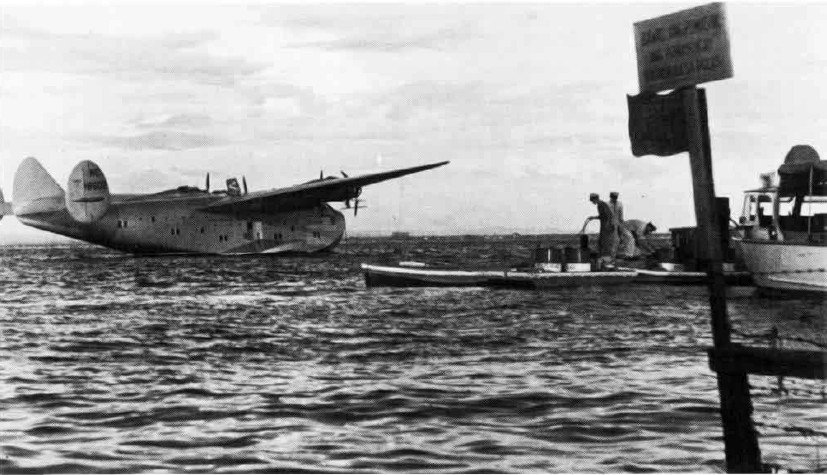 Writer and Historian, John Bull, has written a 3 part article on how Pan Am Flight 18602 accidently became the first commercial plane to circimnavigate the world.

The article tells the story of Captain Robert Ford and his crew onboard their Clipper as it was flying from Hawaii to New Zealand when they received word that Pearl Harbor had been attacked. It then follows their journey home, mostlly in radio silence while trying to avoid enemy mines, submarines and the correct fuel.

“The sudden burst of sound from the radio caught the controller by surprise and he scrambled to try and stop his cup of coffee from falling to the floor.

The confused controller gave up trying and let the cup drop, shattering on the floor.

This made no sense, he thought. It was still before six and there were no seaplane flights due. Then, a new wave of confusion hit him: New Zealand was — almost literally — on the other side of the world from New York. There was no Pan Am route between those two places. No airline flew that far from the East Coast!”

The article is available on Medium.