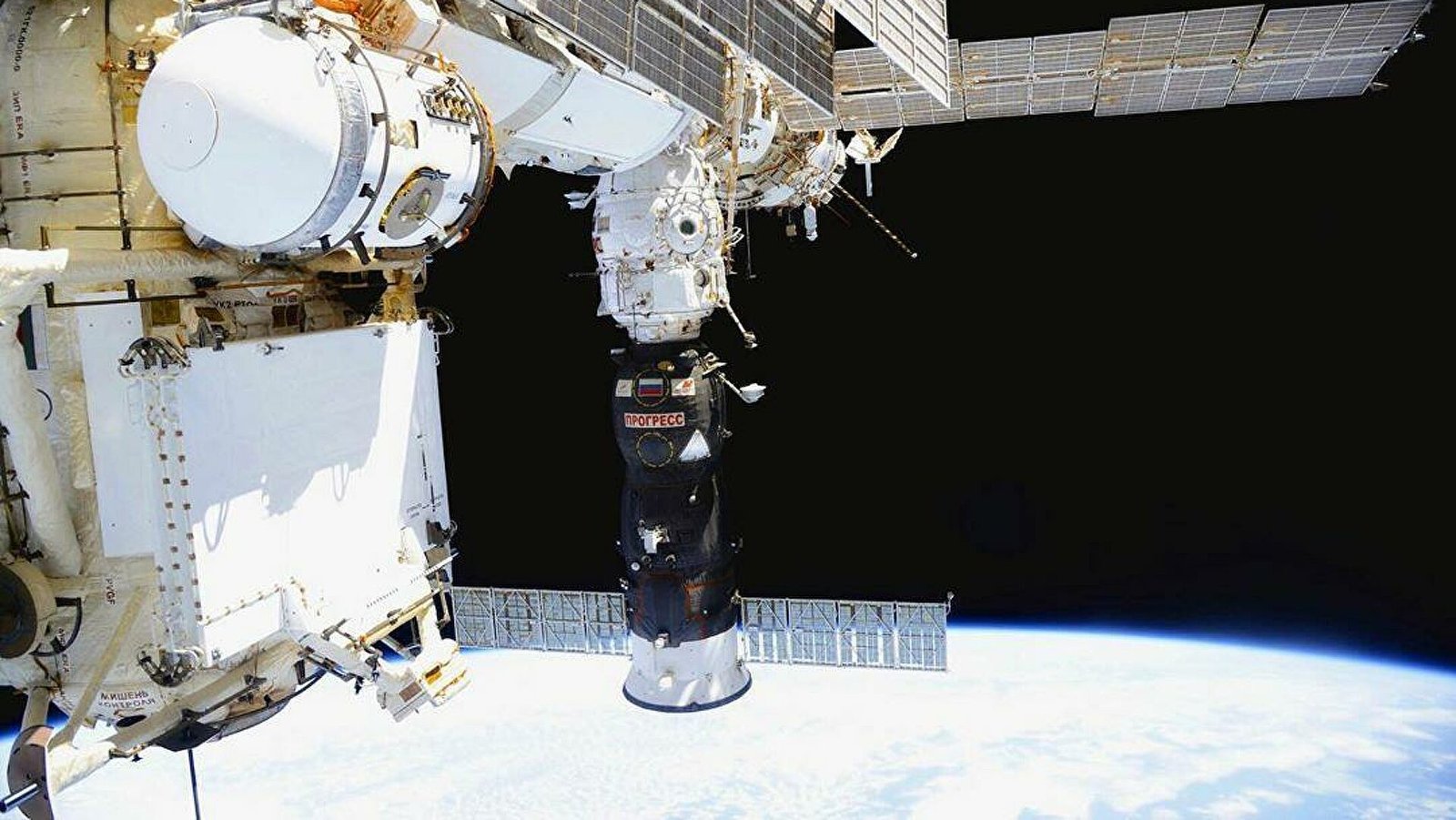 The air leak on board the ISS had been occurring since September 2019, but the leak levels were starting to worsen. To identify the crack, the astronauts used a very specific method.

In August 2020, an air leak was confirmed aboard the International Space Station. It appeared a year before, in September 2019. “ The atmosphere at the station is maintained at a pressure comfortable for the crew members. A tiny portion of that air leaks over time, requiring routine repressurization.

But since September 2020, the leak was escalating well beyond normal levels, prompting NASA to take the problem more seriously. The crew was mobilized to identify the source of the problem. The investigations led to the Russian module, but it remained to be seen where exactly the leak came from, because the objective was obviously to stop it as quickly as possible. 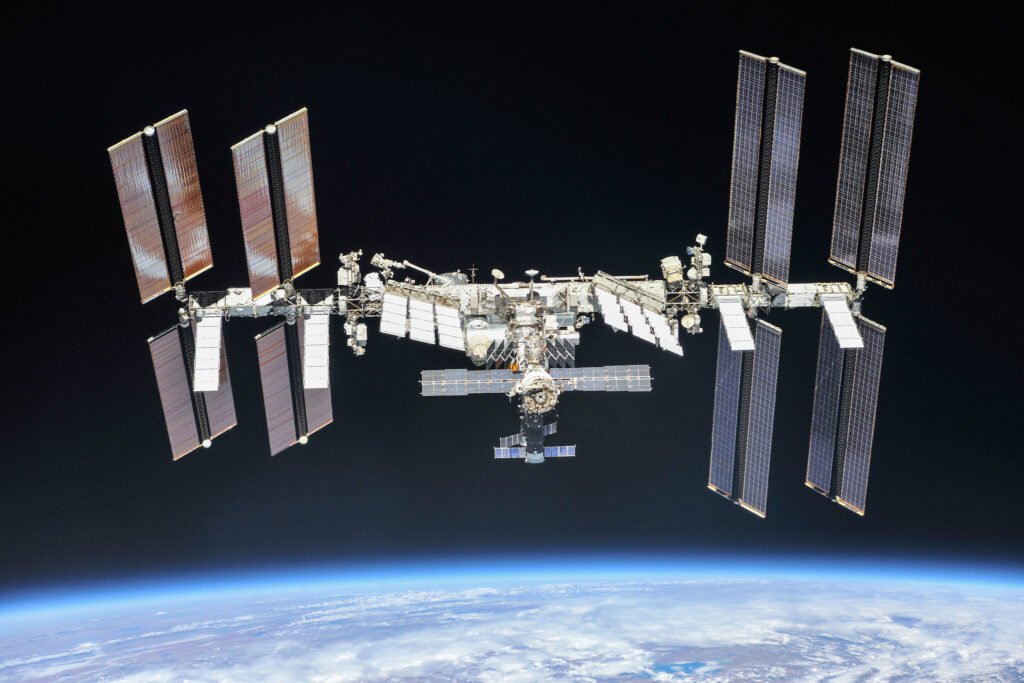 As the Russian space agency reports, the astronauts aboard the ISS extracted tea from a sachet. They then released them to the Zvezda service module – where there are sleeping quarters as well as a kitchen and a bathroom. They then locked the transfer chamber leading to this module.

The tea leaves, then suspended in microgravity, were carefully scrutinized by the crew. The crew observed the tea leaves slowly approaching a small crack in the module’s hull, on a wall of the ISS. It was indeed through this crack that the air was leaking.

The astronauts sealed the breach with adhesive tape, made of a material suitable for extreme temperatures. However, this will not be enough in the long term. Additional, more robust equipment will be delivered aboard the station by the next mission, both to better repair the crack and to verify that no further leaks occur.

Because the problem is not completely resolved. “The air pressure continues to drop, although the rates of this drop have reduced, which may be explained by the insufficiency of the duct tape, or by the existence of a another leak.