How is V1 speed calculated before takeoff? 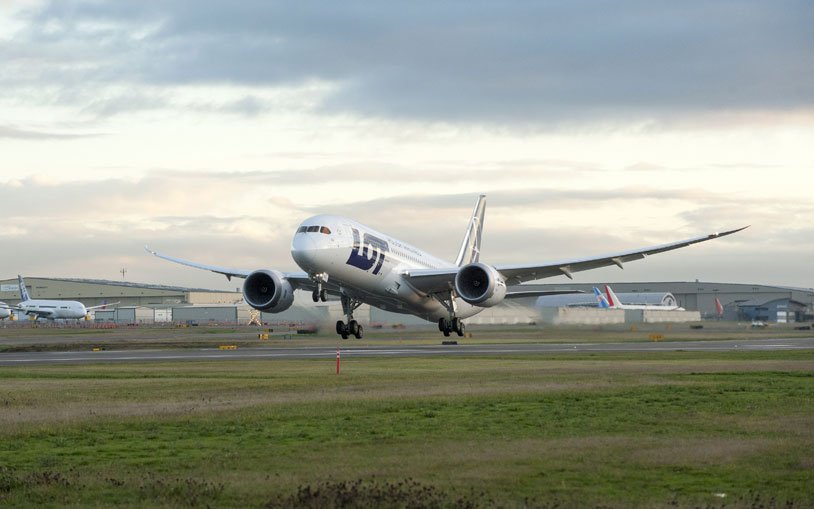 V1 speed is the speed by which a decision to continue the flight is made unless there is any condition in which the aircraft will not fly. It can be said that V1 speed is “commit to fly” speed.

Actually, there is no such general formula to calculate V speeds. The manufacturer tests out the aircraft performance and compares it with their aircraft to get the results.

It is determined by several factors but one of the important factors is accelerating and decelerating distance. More clearly, the distance which aircraft will take to stop the aircraft before the aircraft runs out of the runway or continue safely in the air.

The V1 speed depends upon a number of factors as it needs to be calculated before every takeoff considering:

But if it’s a minor failure you can continue to take off but there are certain things the pilot has to consider this decision.

This is one of the reasons why the pilot keeps his hand on the throttle until the pilot monitoring calls out V1 and then he moves his hand away from the throttle to not inadvertently abort the takeoff after V1 in case of the failure.