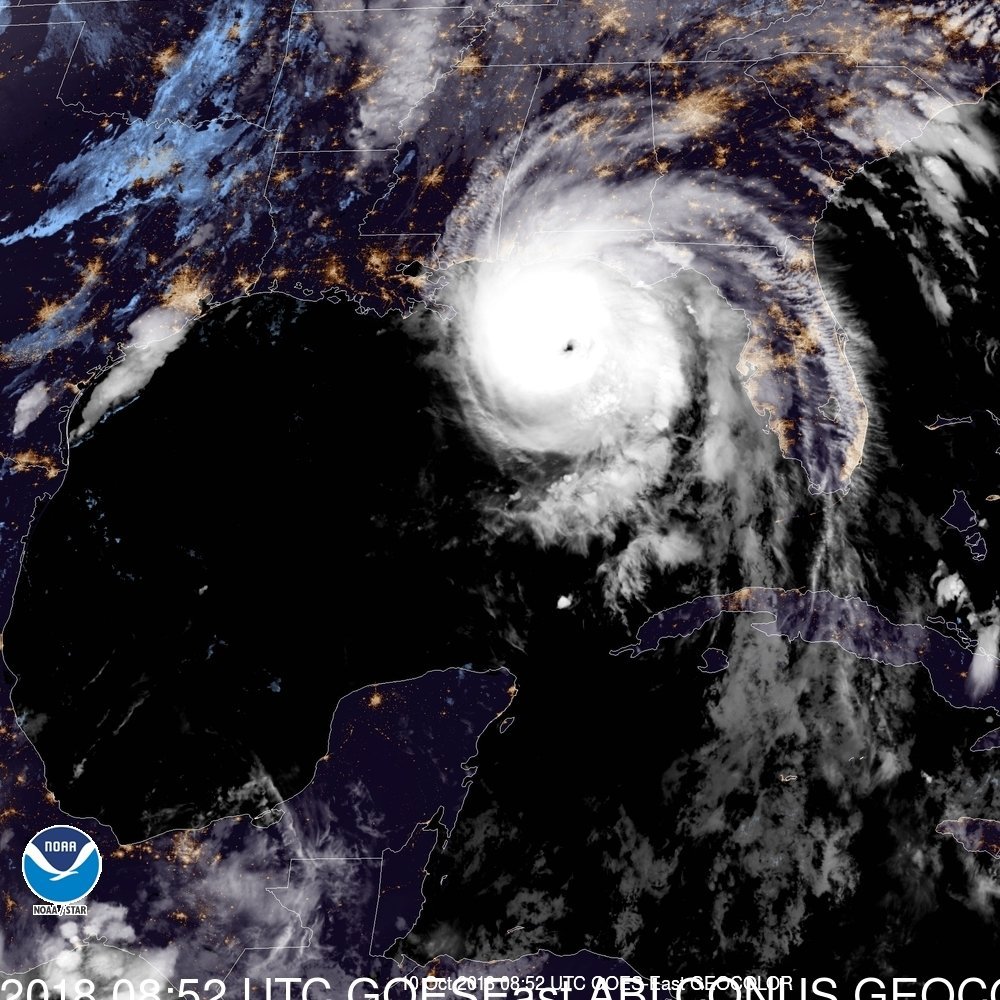 Hurricane Michael is now an extremely dangerous category 4 hurricane and its outer rainbands are beginning to reach the coast. This is a life-threatening event for portions of the northeastern Gulf Coast.