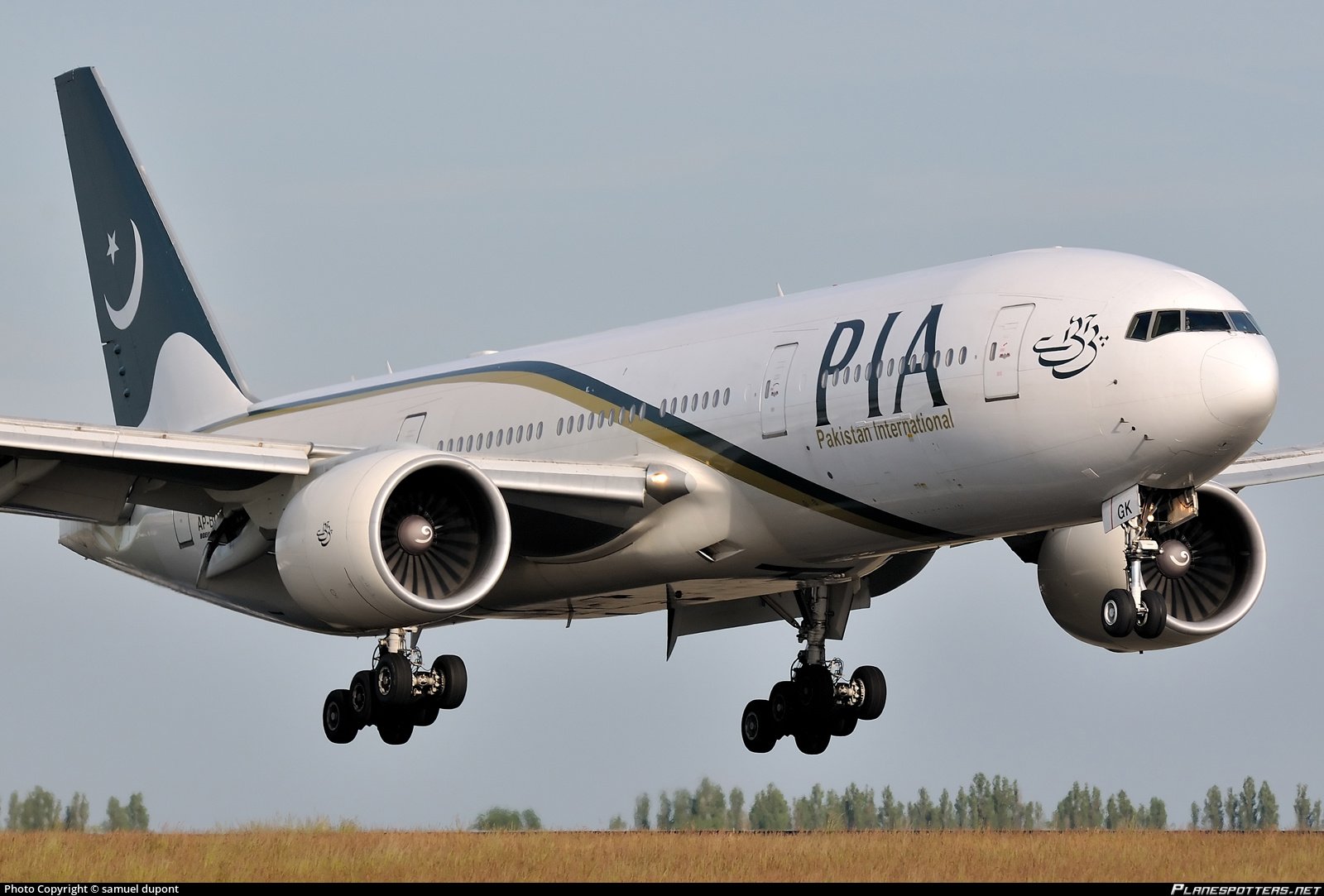 The audit was conducted by a four-member team and lasted for one week, reported the Press Trust of India (PTI).

During the operational safety audit, which is performed every two years, the team consisting of foreign experts reviewed various departments of the carrier.

The audit follows after a domestic flight from Lahore to Karachi crashed and killed 97 people on board in May.
The Airbus A320 aircraft crashed in a residential area near the Jinnah International Airport in Karachi.

68% or 180 of the claimed 262 pilots suspected with fake licenses are cleared to fly as their licenses had no issues.

The Express Tribune reported citing the national carrier’s administration as saying that the airline met 98.5% of parameters.
On 30 June, the European Union Aviation Safety Agency (EASA) informed PIA that it issued an authorisation suspending its flight operations to and from the EU member countries for six months. The agency mentioned that the step was taken due to safety concerns.

Earlier this month, PIA’s management decided not to appeal against the suspension.

In July, the US Department of Transportation revoked permission for PIA to conduct charter flights to the country.