IATA: this is the largest crisis to ever hit aviation 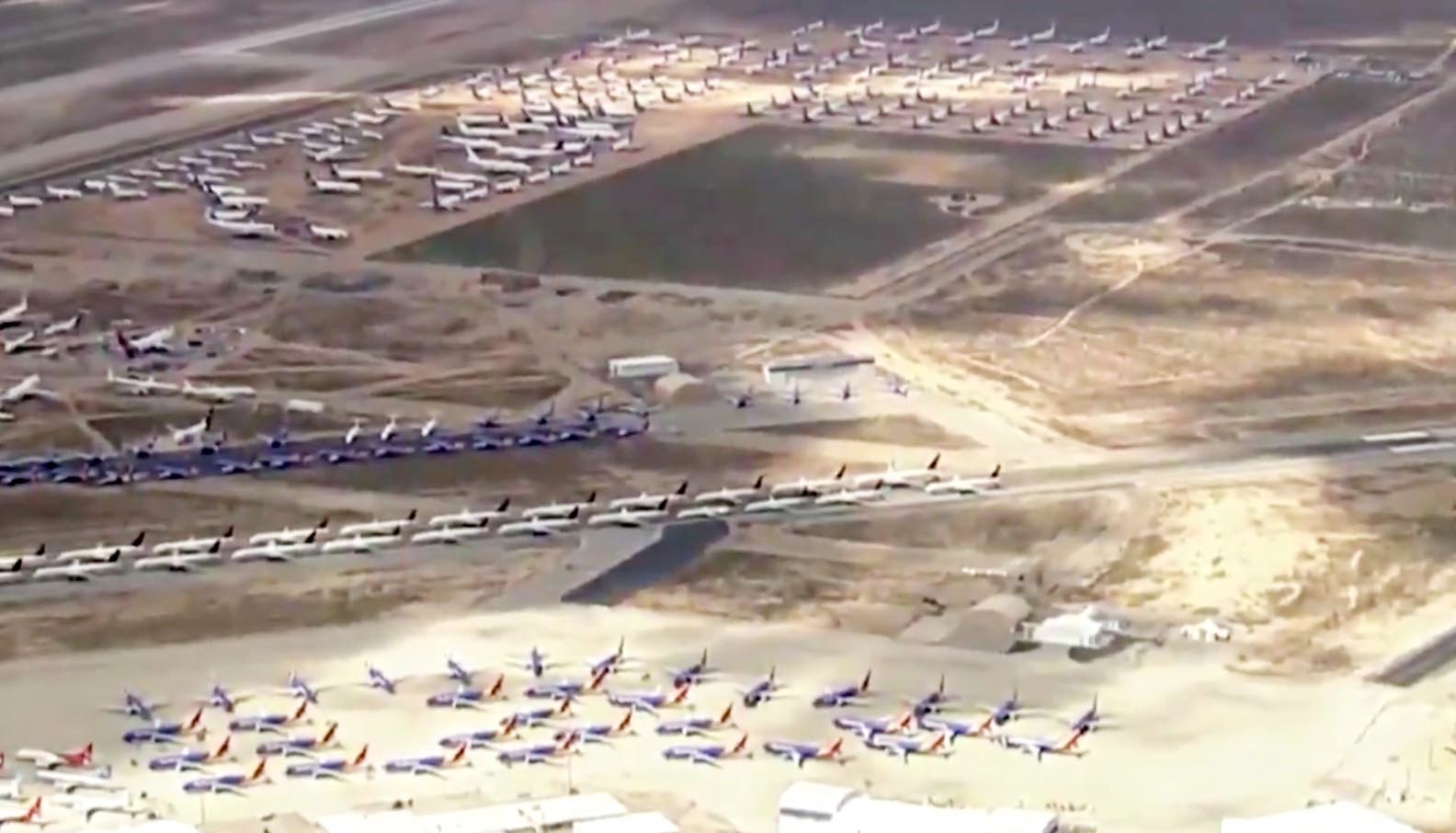 Worldwide flights were a massive 70% lower at the start of Q2 and further declines are likely.

The International Air Transport Association has released new analysis showing that some 25 million jobs are at risk of disappearing with plummeting demand for air travel amid the COVID-19 crisis. 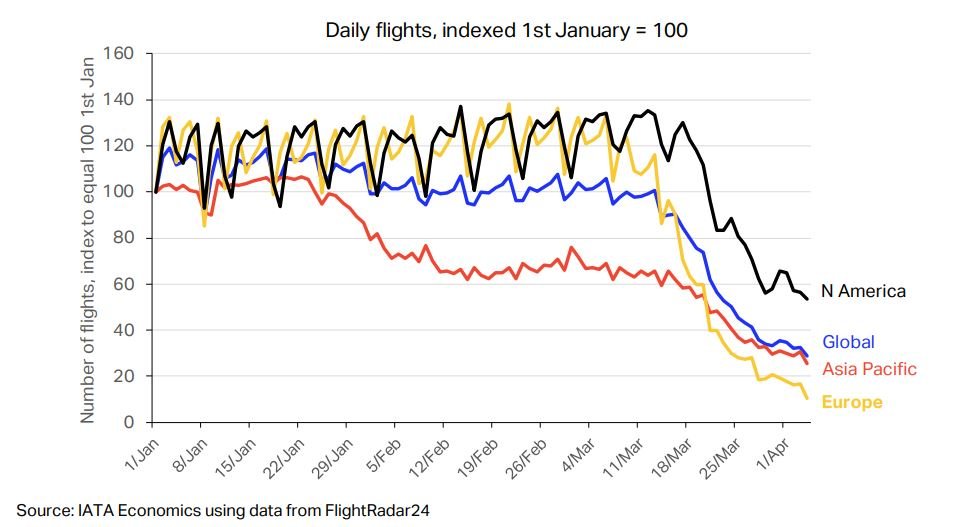 Globally, the livelihoods of some 65.5 million people are dependent on the aviation industry, including sectors such as travel and tourism. Among these are 2.7 million airlines jobs. In a scenario of severe travel restrictions lasting for three months, IATA research calculates that 25 million jobs in aviation and related sectors are endangered across the world:

In the same scenario, airlines are expected to see full year passenger revenues fall by $252 billion (-44%) in 2020 compared to 2019. The second quarter is the most critical with demand falling 70% at its worst point, and airlines burning through $61 billion in cash.

Airlines are calling on governments to provide immediate financial aid to help airlines to remain viable businesses able to lead the recovery when the pandemic is contained.