Iberia has completed retirement of its entire airbus A340 fleet 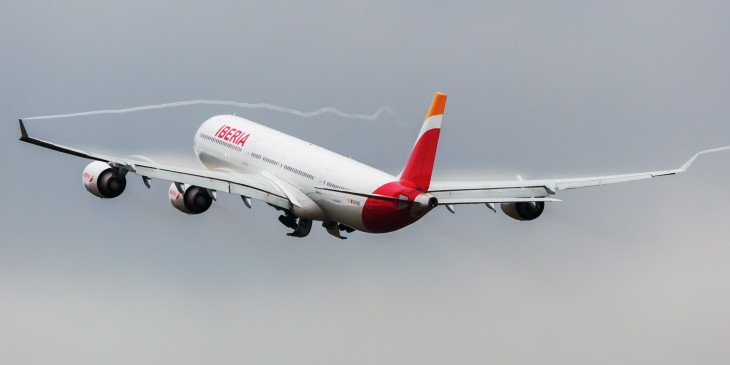 Iberia has completed the retirement of its entire Airbus A340 fleet last week, ending its long history with the Spanish Flag carrier over decades.

Before the coronavirus pandemic, the airline had planned to reduce its Airbus A340-600 fleet down to 10 aircraft this year, five by 2022, and then retire all of them by 2025.

However, the Spanish flag carrier brought forward the retirement after the aviation industry was hard hit by the coronavirus pandemic.

Iberia’s last Airbus A340-600 registered EC-JLE operated its last scheduled flight on 1st August from Quito to Madrid with 296 passengers and a crew headed by Captain Víctor Alegre Ramírez. 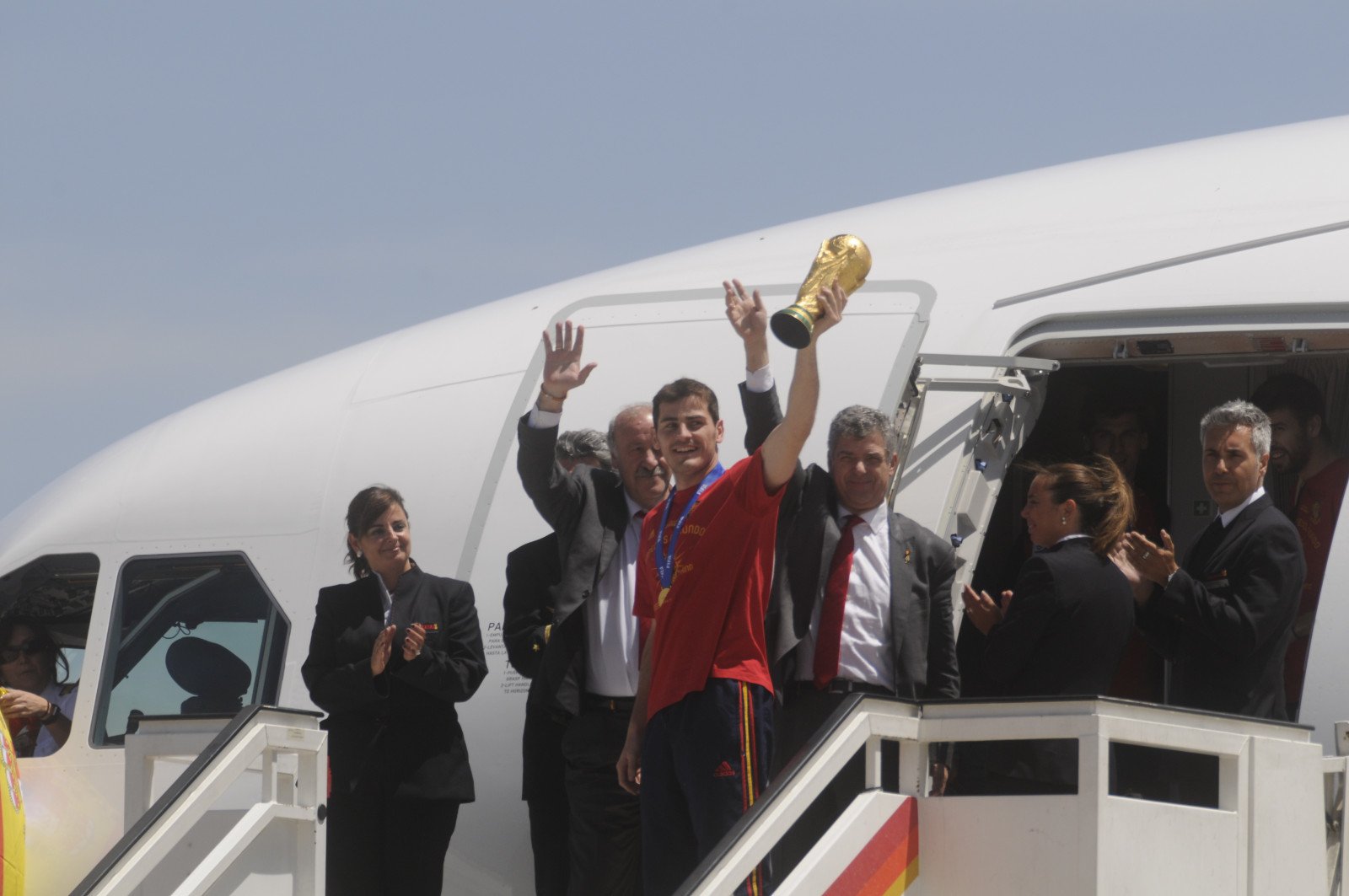 The Airbus A340-300 was the first four-engined Airbus aircraft operated by Iberia, entering service in 1996. The Airbus A340-600 joined the Iberia fleet in 2003, offering even longer flights with more passengers.

Iberia’s A340 made history in 1993, breaking the record for the longest commercial flight from Le Bourget in France to Auckland. The flight lasted for 21 hours and 31 minutes.

These Airbus A340s were the only long-haul aircraft in Iberia’s fleet until the more fuel-efficient A350-900s joined recently.