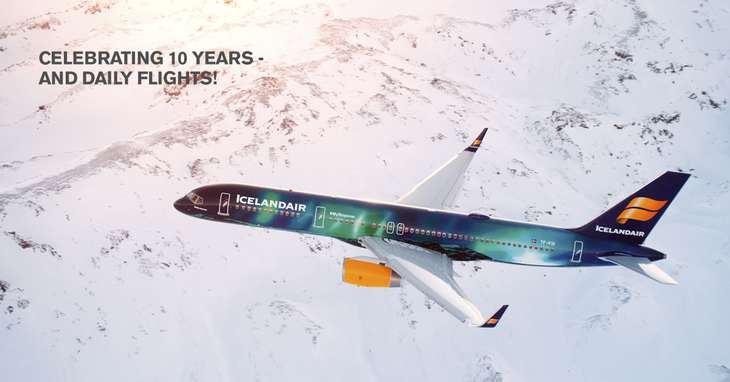 Icelandair has reached an agreement regarding sale of three Boeing 757-200 aircraft.

The final documentation is expected to be completed in the upcoming weeks. Subsequently, the aircraft will be converted into cargo aircraft.

The net sale price of the three aircraft is approximately USD 21 million which is USD 2-3 million above book value. Two of the aircraft were manufactured in 1994 and one in 2000.

The transaction is in accordance with the Company’s plan to gradually phase out the Boeing 757 aircraft in its fleet.

Bogi Nils Bogason, President & CEO: “The sale of the three Boeing 757 aircraft is a positive step for the Company at this time when flight operations are at a minimum level. Furthermore, this transaction shows that the 757 aircraft still has considerable value after long-lasting service for the Company and continues to be operated for years to come. Due to the COVID-19 pandemic, the Company has excess aircraft in storage despite the sale of these three aircraft which will be ready to operate when travel restrictions will be lifted and demand for air travel increases again.”