ILS is insecure and can be hacked 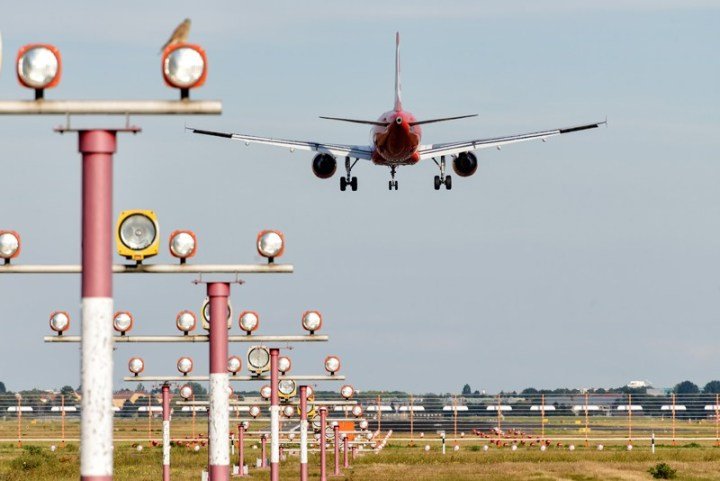 These instrument landing systems (ILS) are considered precision approach systems, because unlike GPS and other navigation systems, they provide crucial real-time guidance about both the plane’s horizontal alignment with a runway and its vertical angle of descent. In many settings—particularly during foggy or rainy night-time landings—this radio-based navigation is the primary means for ensuring planes touch down at the start of a runway and on its centerline.

The ILS was never designed to be secure from hacking. Radio signals, for instance, aren’t encrypted or authenticated.

Researchers have used a $600 software defined radio to spoof airport signals in a way that causes a pilot’s navigation instruments to falsely indicate a plane is off course. One attack technique is for spoofed signals to indicate that a plane’s angle of descent is more gradual than it actually is.