In a leaked ATC record, Iranian pilot of #EP3768 informed controller what looked like a missile being fired 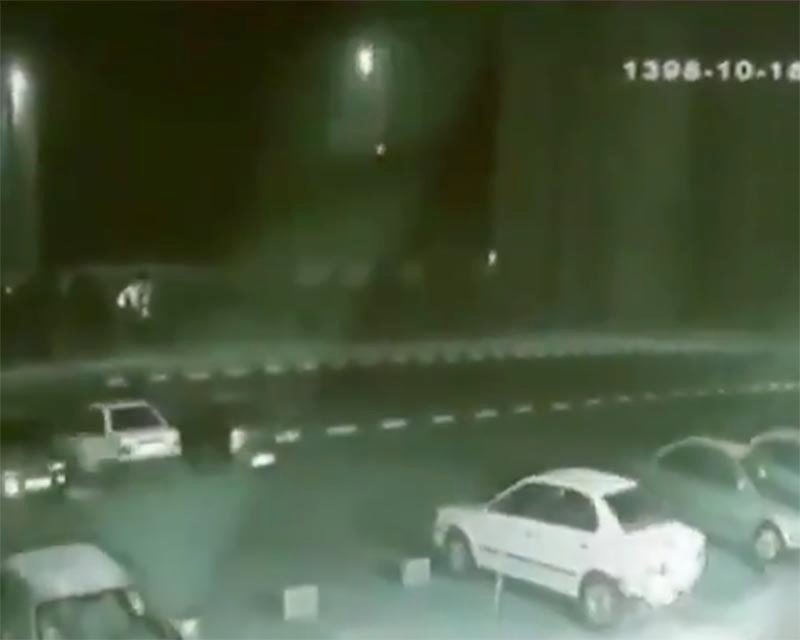 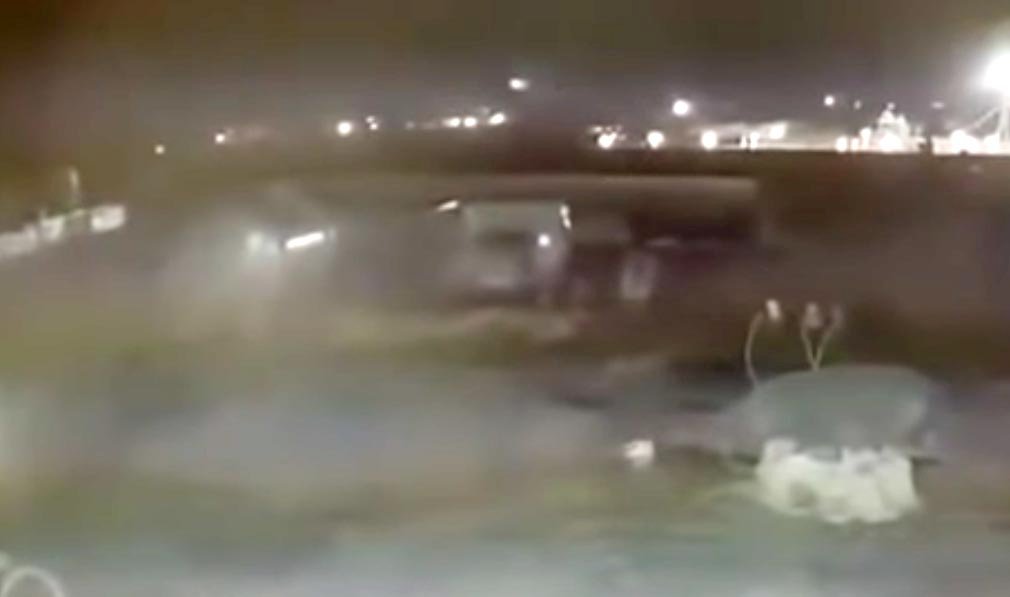 A recording, broadcast by a Ukrainian TV channel Sunday night, has been acknowledged as genuine by Ukrainian President Volodymyr Zelensky and the head of the Iranian investigation team.

In the recording, the pilot of the plane heading for Tehran describes to an air traffic controller seeing what looked like a missile being fired, after which there was an explosion and a burning object flying through the air.

The air traffic controller sounded shocked, and the pilot informed him that the object he saw came from Tehran.

Pilot of #EP3768, tells the controller he’s preparing to land but also notices something strange: