In the coming hours, Saudi Arabia will reopen its airspace to Qatar Airways flights 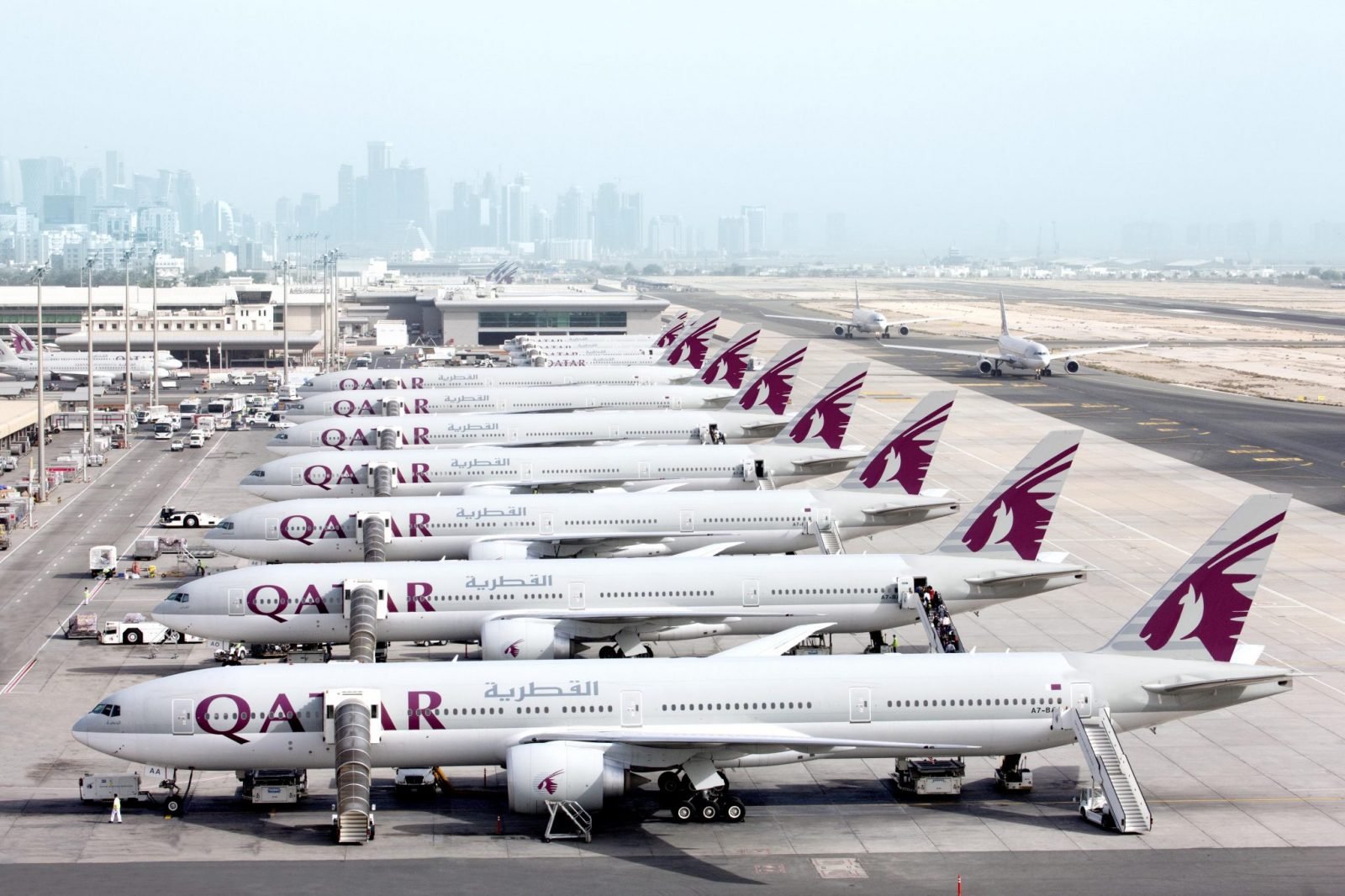 Saudi Arabia will reopen its airspace and land and sea border to Qatar as of Monday, Kuwait’s foreign minister said, citing a deal towards resolving a political dispute that led Riyadh and its allies to impose a boycott on Qatar.

“Based on [Kuwait’s ruler Emir] Sheikh Nawaf’s proposal, it was agreed to open the airspace and land and sea borders between the Kingdom of Saudi Arabia and the State of Qatar, starting from this evening,” Kuwaiti Foreign Minister Ahmad Nasser Al-Sabah said on state TV on Monday.

In June 2017, the blockading countries – Saudi Arabia, the UAE, Bahrain and Egypt – accused Qatar, among other things, of supporting terrorism and being too close to Iran and severed economic and diplomatic ties. They also imposed a land, sea and air blockade on Qatar.

Qatar has repeatedly denied the allegations and said there was “no legitimate justification” for the severance of relations.

Kuwait has been mediating between Qatar and four Arab states.