INCIDENT A Beluga XL missed a U-turn at the end of the runway of Albert Picardie Airport, France 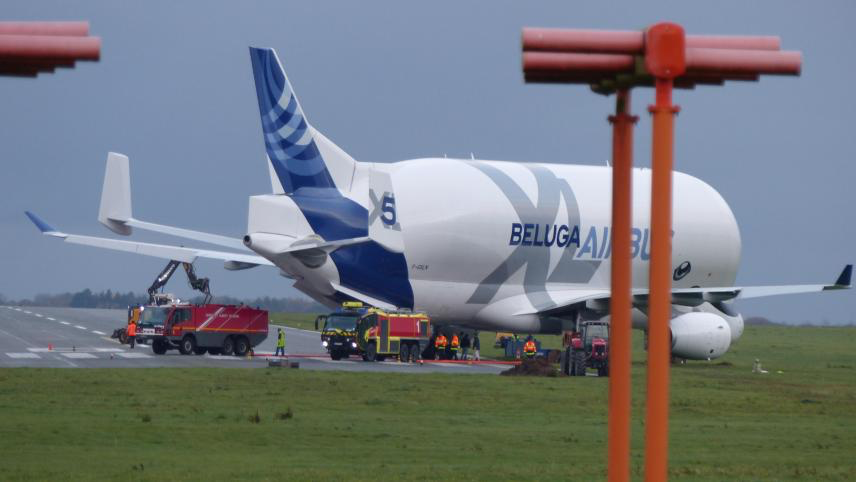 On 18th November, an Airbus Beluga XL suffered a runway excursion after landing at Albert Picardie Airport in France.

The Airbus A330-743L “Beluga XL” with registration F-GXLN was operating a cargo flight from Saint Nazaire to Albert Picardie, France. However, just after landing at Albert Airport, the aircraft missed a U-turn at the end of the runway and ended up on the soft ground.

The nose gear and right main gear bogged down in soft ground.

“At very low speed and without injured. Everything will be done to ensure that the impact on the production activities at Airbus is mitigated,” said an Airbus spokesperson. 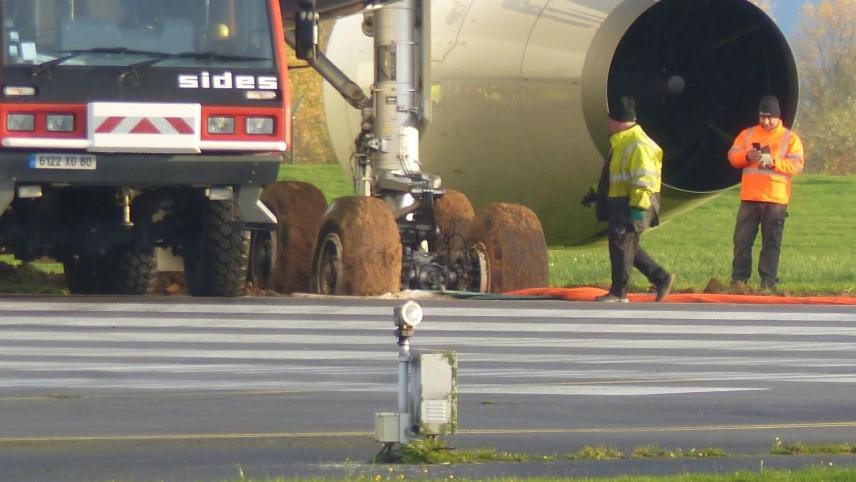 The aircraft was transporting parts from Saint Nazaire to the aeronautics factory of Méaulte. Following the incident, the runway was closed and an operation to tow the aircraft was started.