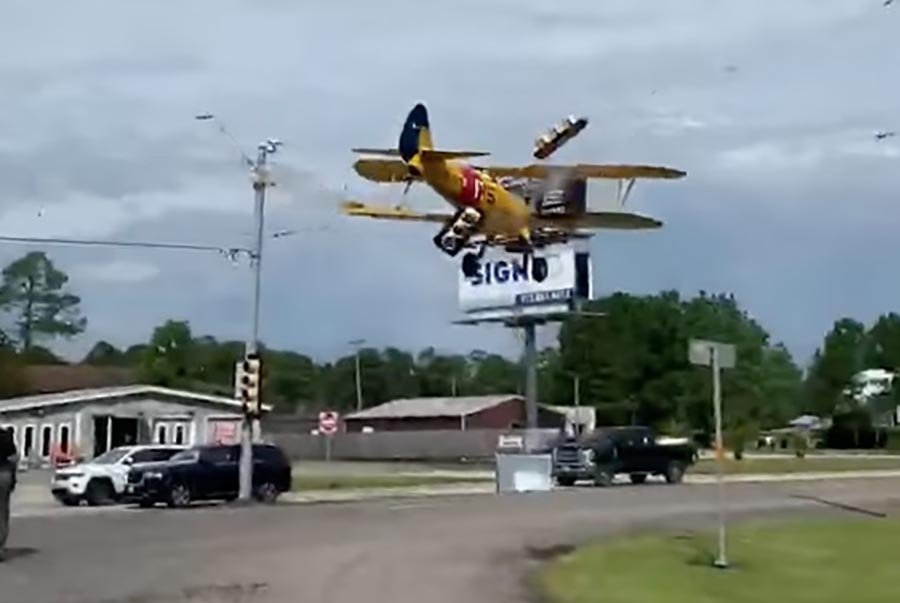 No one seriously hurt when plane crashes on Highway 124 in Winnie at Rice Festival Parade site.

No one was hurt when a biplane crashed on Highway 124 at the site of the Rice Festival Parade in Winnie.

Sheriff Brian Hawthorne tells KFDM/Fox 4 the plane had been towed to the parade and the pilot was flying back to the airport when it went down shortly before noon Saturday.

The pilot will be fine, according to the sheriff. No one on the ground was hurt.
Video courtesy Chambers County Sheriff’s Office