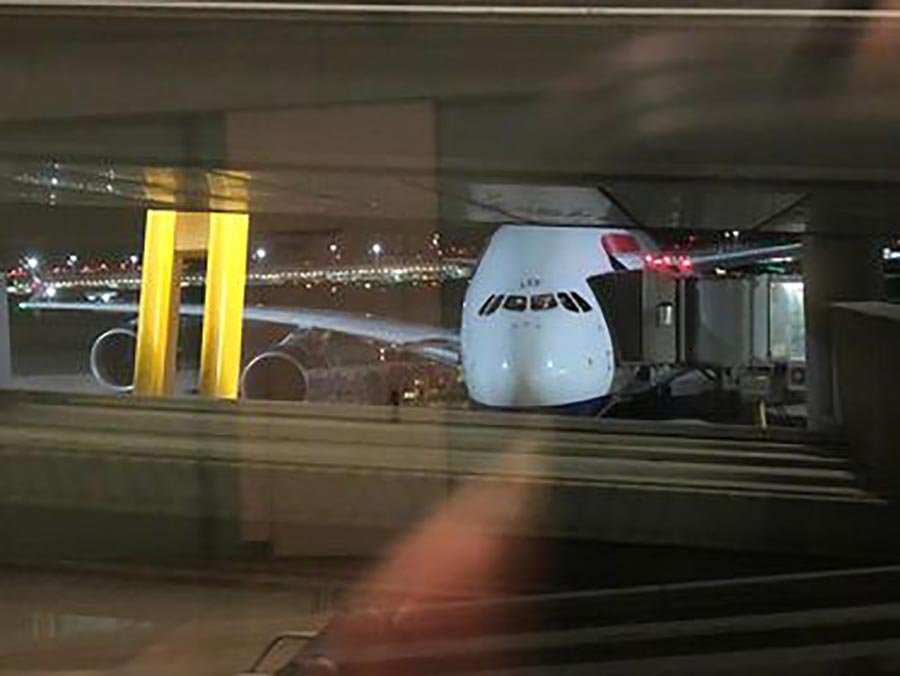 A British Airways A380 suffered a birdstrike while landing in Madrid.

The British Airways A380 (reg. G-XLEF) has been damaged while approach to Madrid.

The aircraft was performing flight #BA462 from London to Madrid when it suffered a birdstrike.

The bird hit the cowling and went through the engine number 2.

The return flight #BA463 has been cancelled. 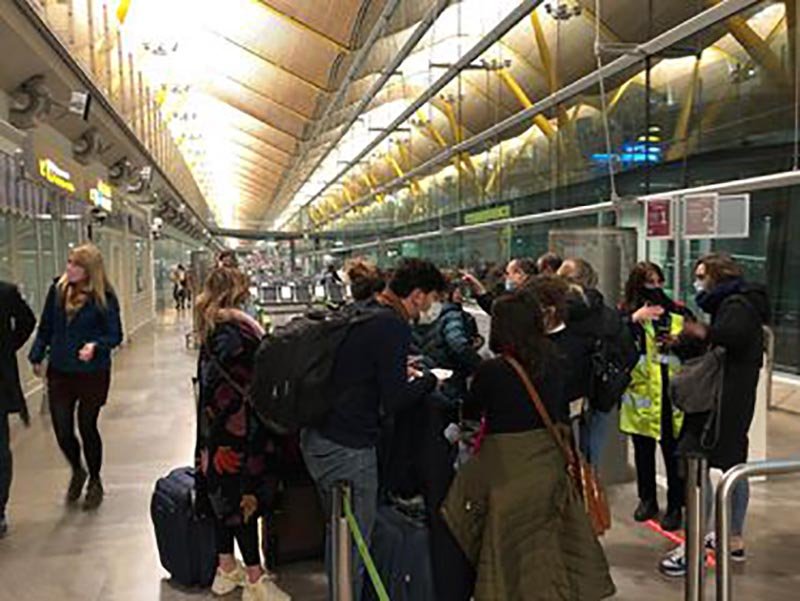 The passengers have been told “The inbound flight to LHR just cancelled due to major damage”. They will reschedule for tomorrow.