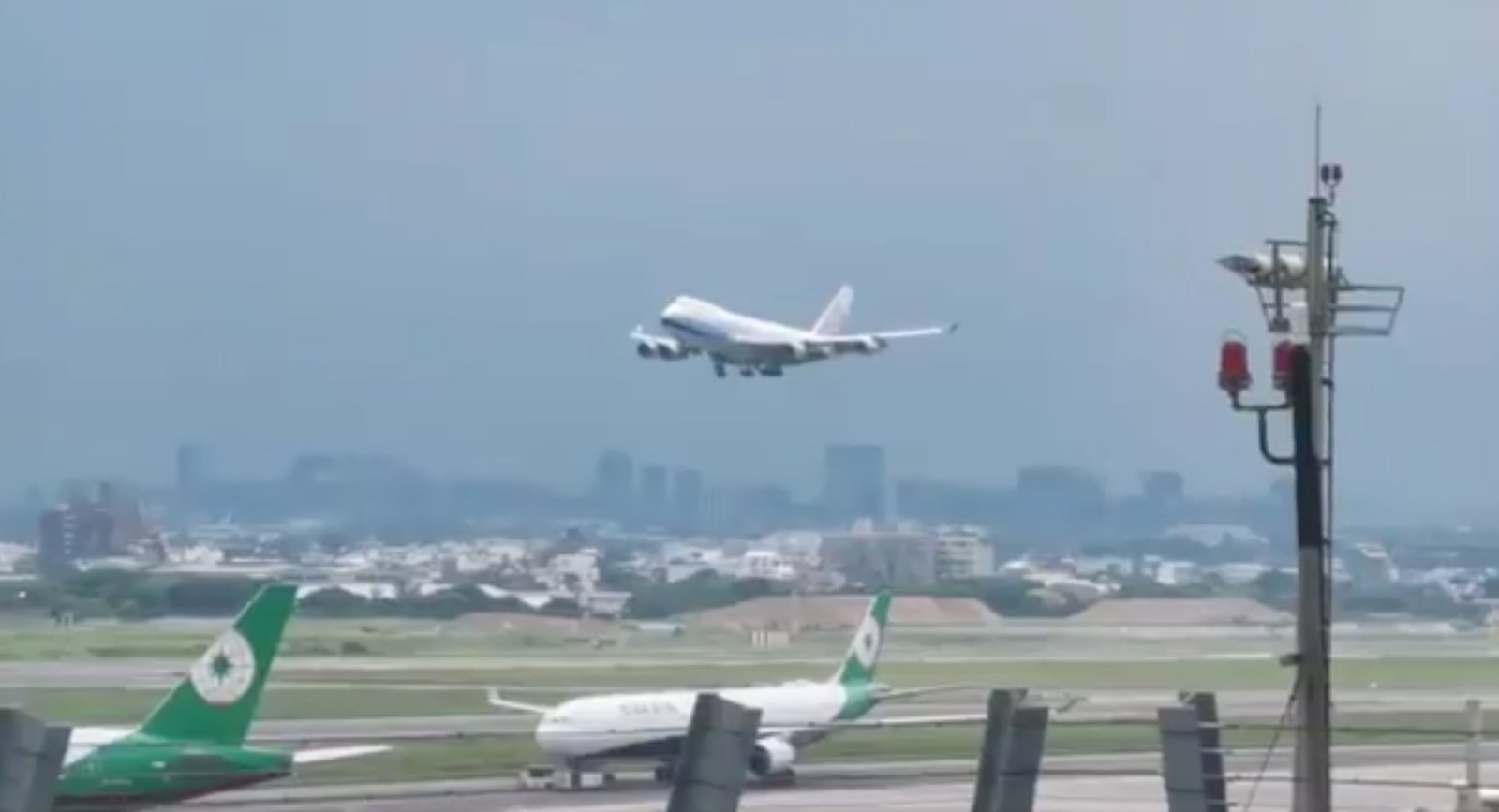 A China Airlines cargo plane on its way to Los Angeles returned to Taiwan Taoyuan International Airport Saturday (Aug. 29) after the pilot was told the aircraft had probably blown a tire.

The Boeing 747-400F (reg. (B-18725) took off at 10:41 a.m., and soon afterward the control tower at Taoyuan told the pilot that pieces of rubber had been found on the runway, indicating the aircraft likely had blown a tire.

The pilots discontinued the climb, made a low-pass for damage inspection and then decided to turn flight CI5198 back to Taoyuan, where it landed safely at 12:58 p.m. An investigation was launched to find out what had caused the incident, according to CNA.

As the runway was closed following the incident, seven flights were affected by delays.