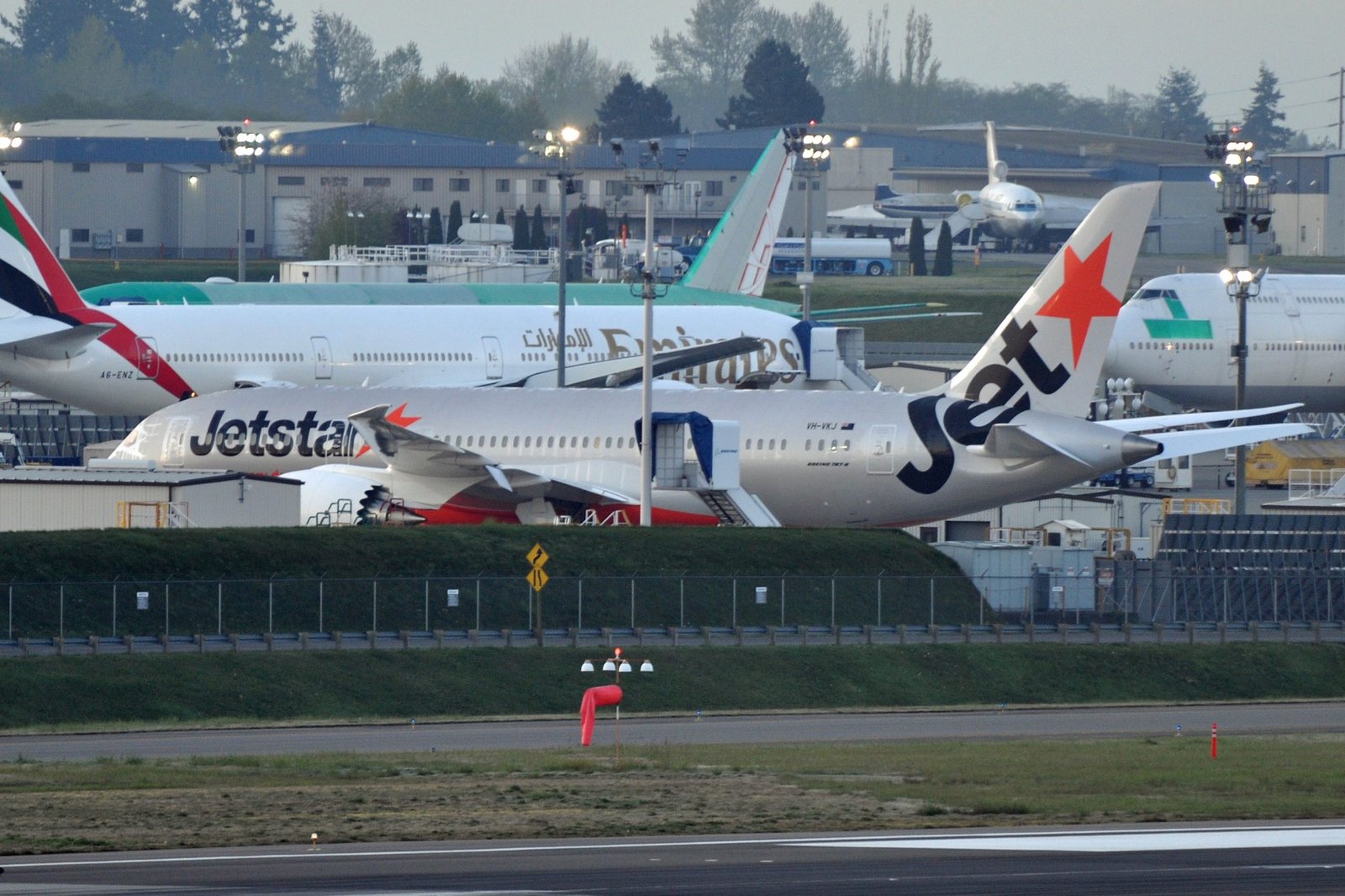 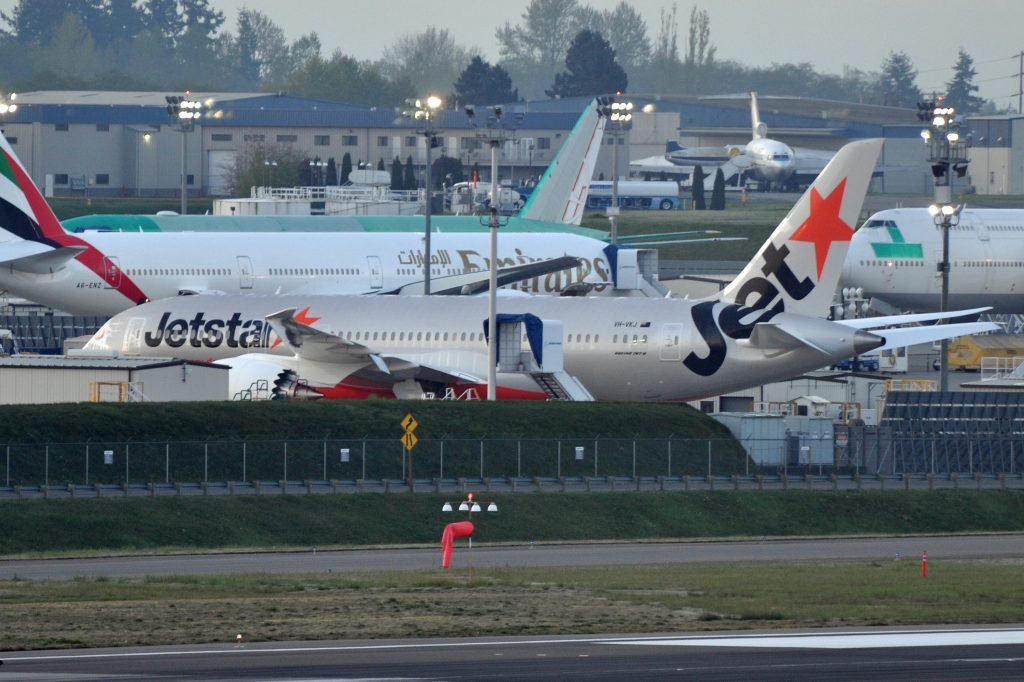 Pilots of a Jetstar Dreamliner encountered problems with both engines on approach to the Japanese city of Osaka on March 29th.

Initial accounts of the mid-air incident indicate one of the engine of the Boeing 787-8 (reg. VH-VKJ) suffered an unexpected surge in speed during the approach Osaka’s Kansai International Airport, runway 24R.

A short time later, the other General Electric engine briefly encountered the same problem, sources familiar with the matter said. 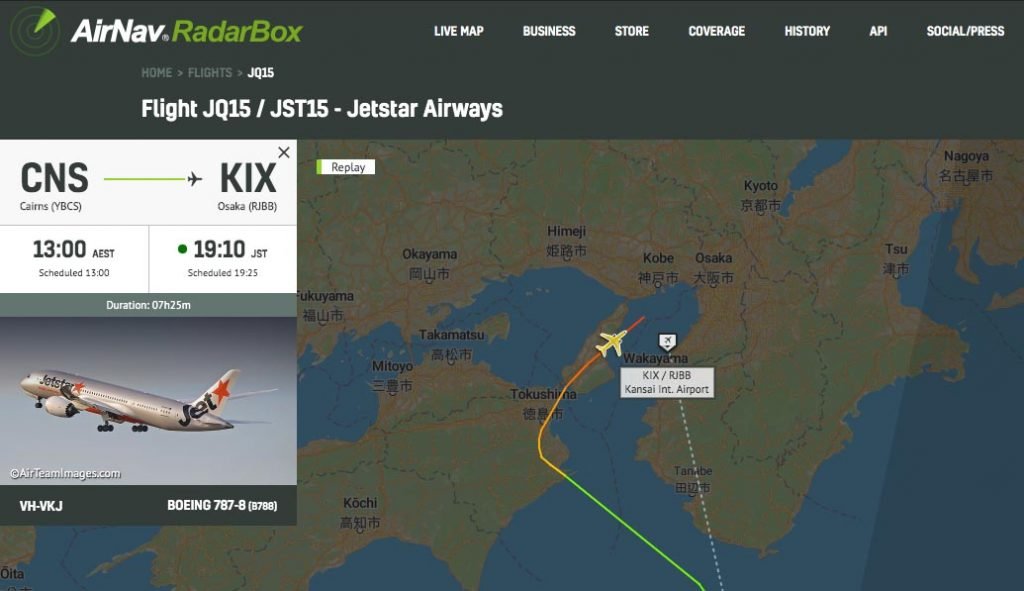 The flight #JQ15 was en route from Cairns.

The Jetstar Dreamliner remains grounded at Kansai International Airport while it is inspected by engineers from the airline, General Electric and Boeing.

Jetstar said in a statement that the pilots of JQ15 received “an alert indicating engine fluctuations on approach into Osaka”.