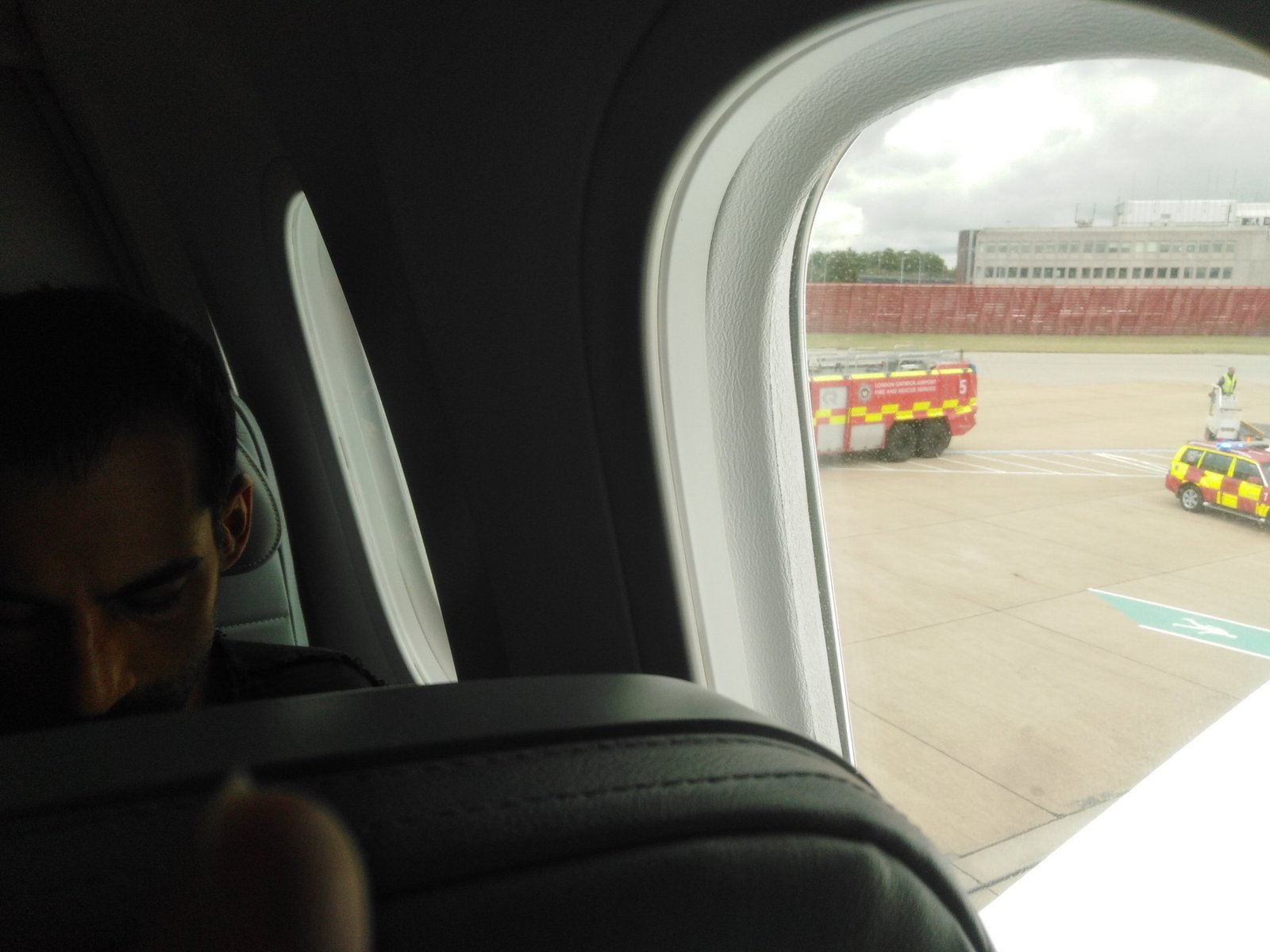 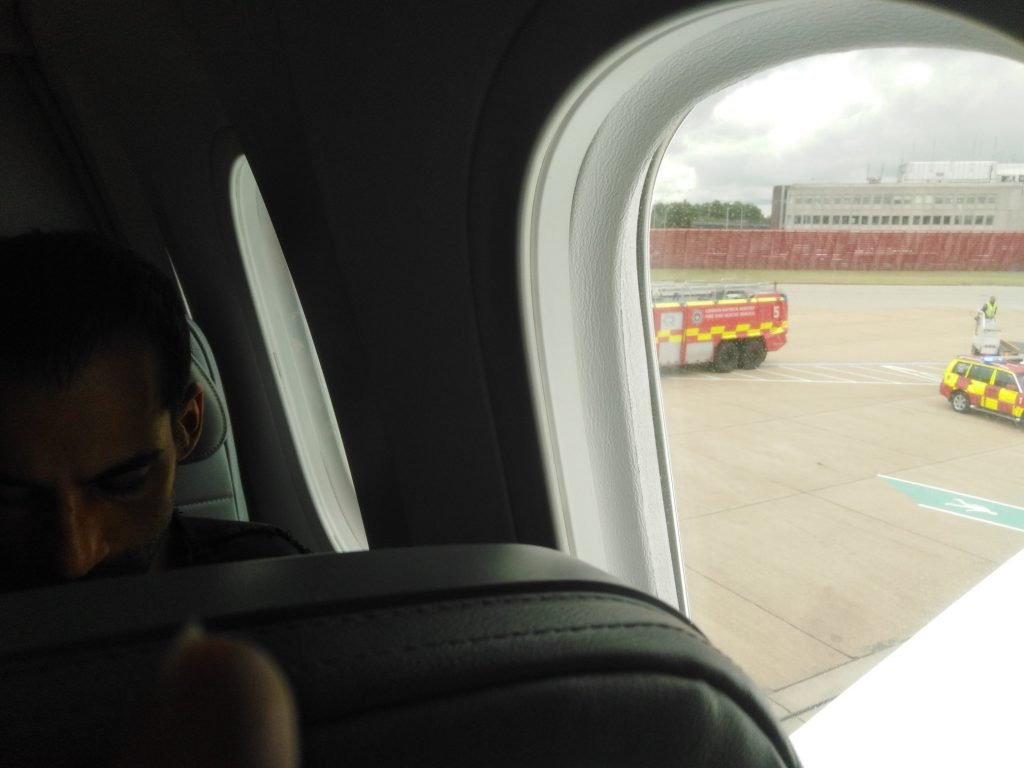 A Norwegian Boeing 787 sustained damage while pushing back for Flight #DI7017 from London’s Gatwick Airport to New York’s JFK on Monday, prompting the aircraft to be taken out of service.

Passengers left the Dreamliner (reg. G-CKWB) without incident and boarded a replacement plane to continue their journey.

Norwegian said the 787 Dreamliner was pushed back into a safety fence, damaging the auxiliary power unit cone at the rear of the aircraft. The aircraft is now in maintenance.

The company said it would “like to apologize to our customers for the inconvenience.”