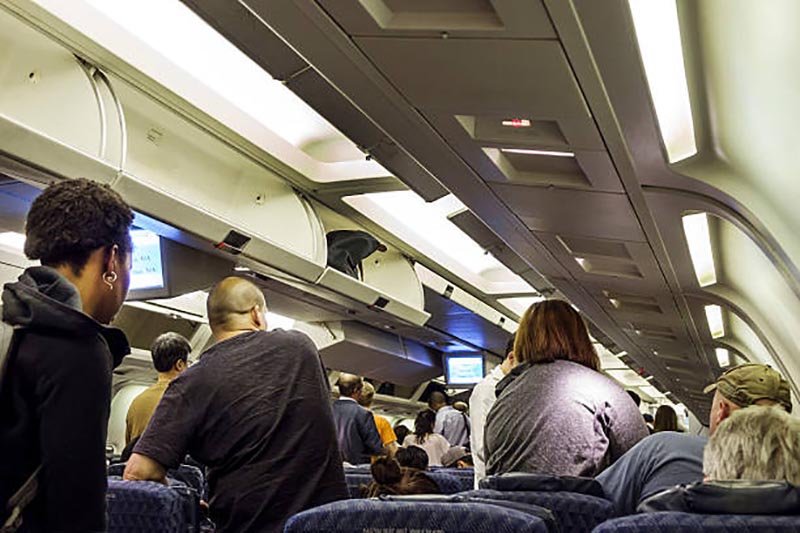 A 52-year-old man is dead after his American Airlines flight made an emergency landing in Ottawa early Thursday.

Paramedics were called at 2:18 a.m. by a report of a man with chest pains aboard the Dallas to London flight.

He went into cardiac arrest before paramedics arrived and the flight crew began CPR.

Once on the plane sitting on the tarmac, paramedics launched advanced life support protocols, which typically include an IV to administer epinephrine and intubation to protect the patient’s airway.

They worked to save him for about 30 minutes but he was pronounced dead.

The plane departed for London at about 4:30 a.m.