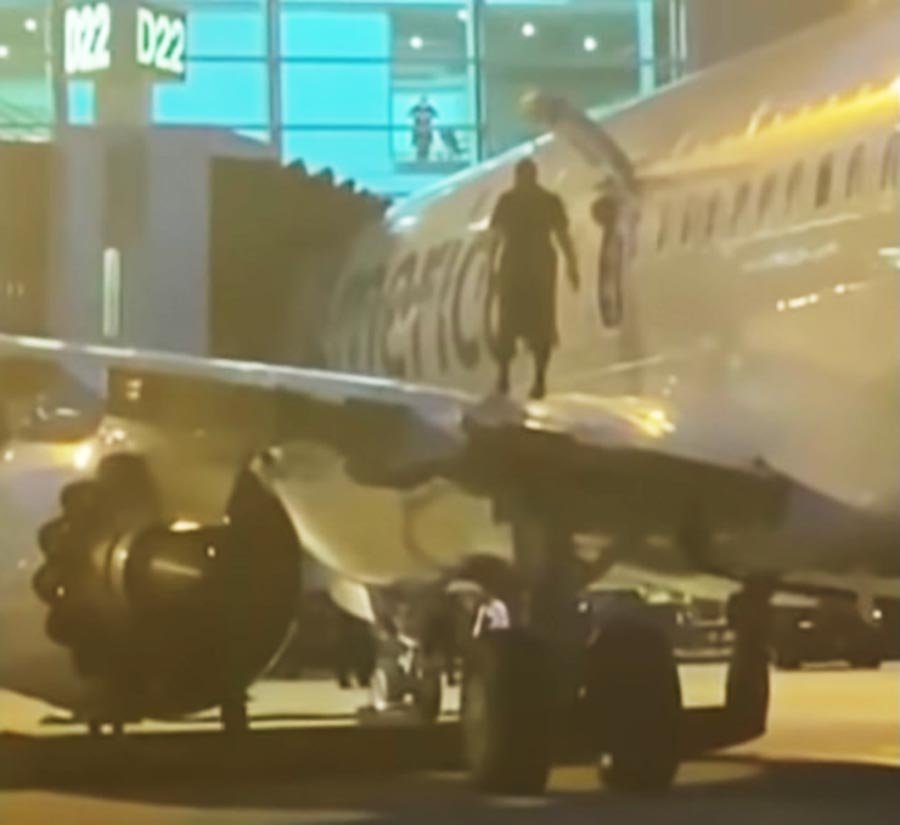 The Miami-Dade Police Department reports an American Airlines passenger has been detained after opening the plane’s emergency exit and walking on the wing.

MDPD said the incident happened at around 7:30 p.m. Wednesday after the flight from Cali, Colombia had just arrived at Miami International Airport.

According to MDPD, the male passenger opened the emergency exit and walked on the wing as the plane had reached the gate.

American Airlines released the following statement on the incident,:

“During deplaning in Miami, a customer on American Airlines flight 920 with service from Cali, Colombia (CLO) to MIA exited the aircraft via an emergency exit. The customer was immediately detained by law enforcement. We thank our team members and law enforcement for their professionalism and quick action.â€

The suspect has not been identified. No word on any charges.

Because it was an international flight, MDPD is still working out who will be the lead agency in the case.

Everyone else was able to deplane without incident.