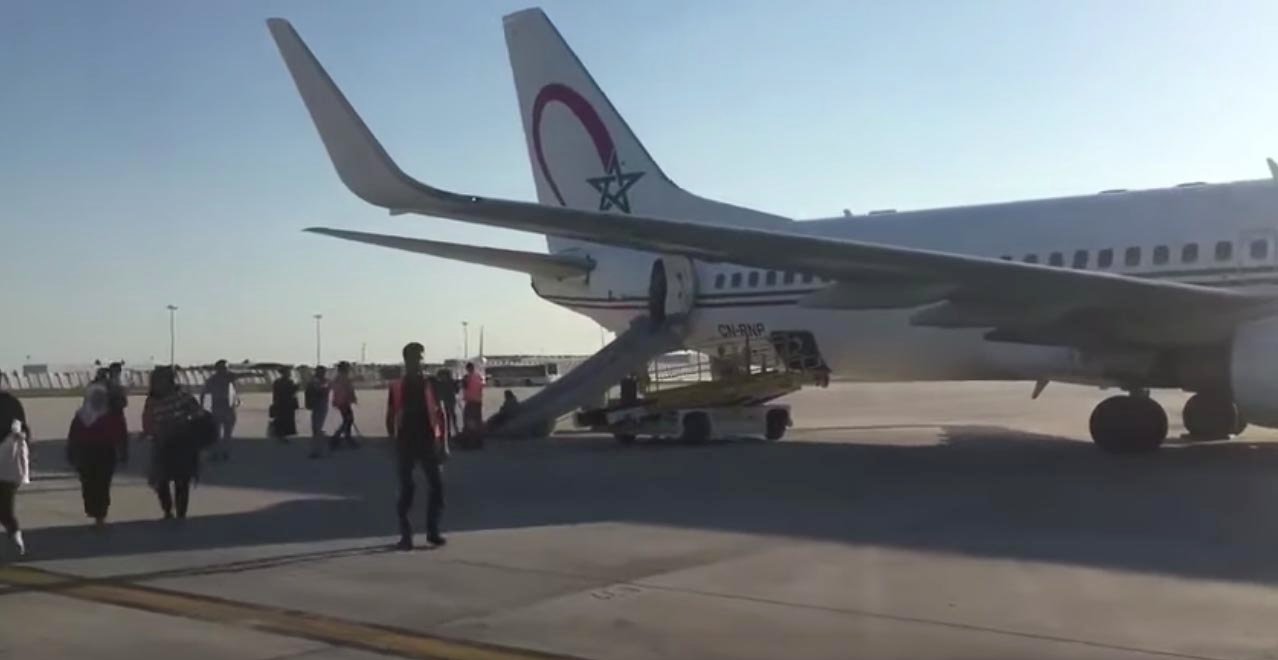 Royal Air Maroc flight #AT750 was evacuated at Paris Orly after smoke was detected.

A Royal Air Maroc Boeing 737-800 was evacuated after landing in Paris Orly yesterday.

The decision was taken after the ramp agent detected smoke from one of the engines of the aircraft (reg. N-RNP) during landing from Casablanca. 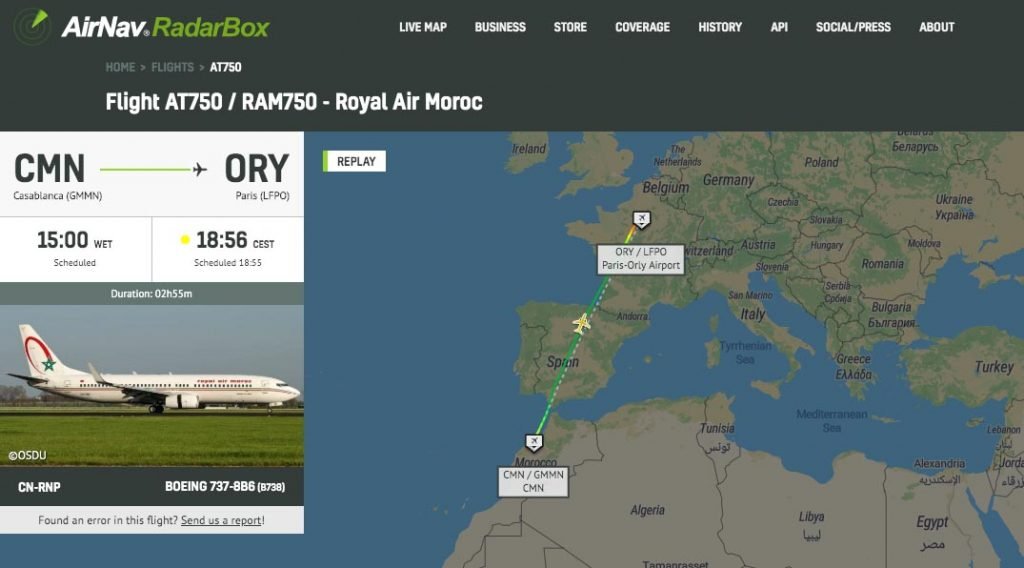 The captain ordered the evacuation via emergency slides.