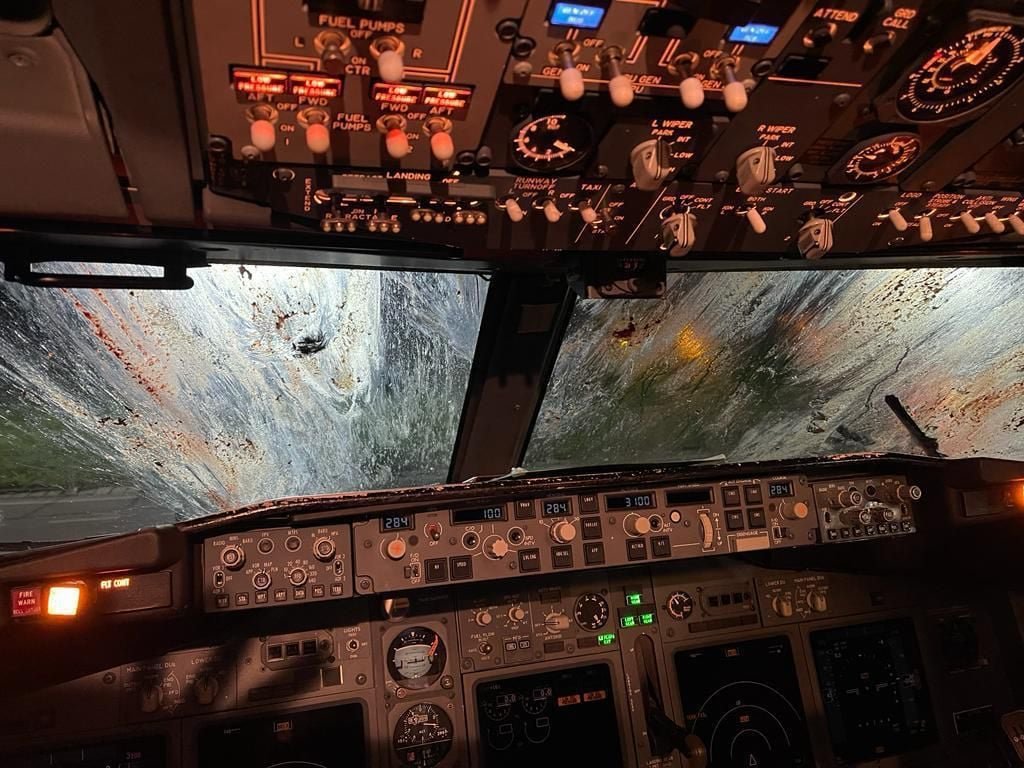 A Boeing 737 was damaged by heavy bird strike while on approach to Bologna Airport in Italy. 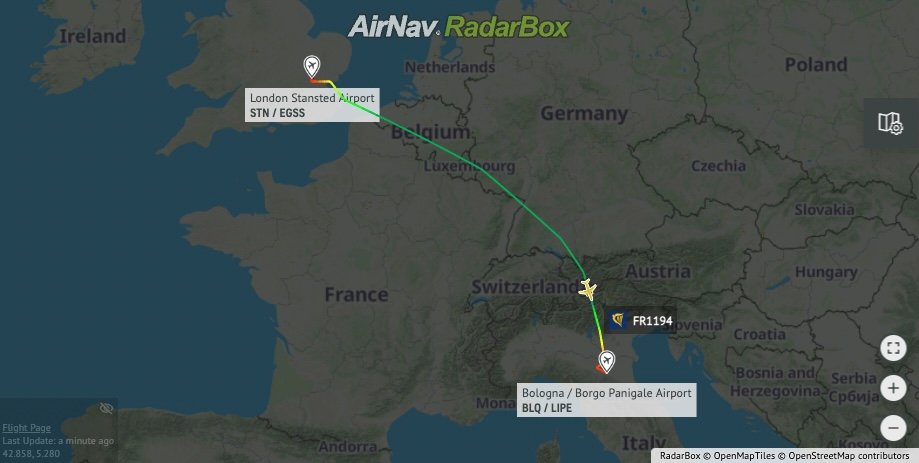 While on final approach to runway 12, the Boeing 737-800 (reg. 9H-QDG) experienced severe birdstrikes. 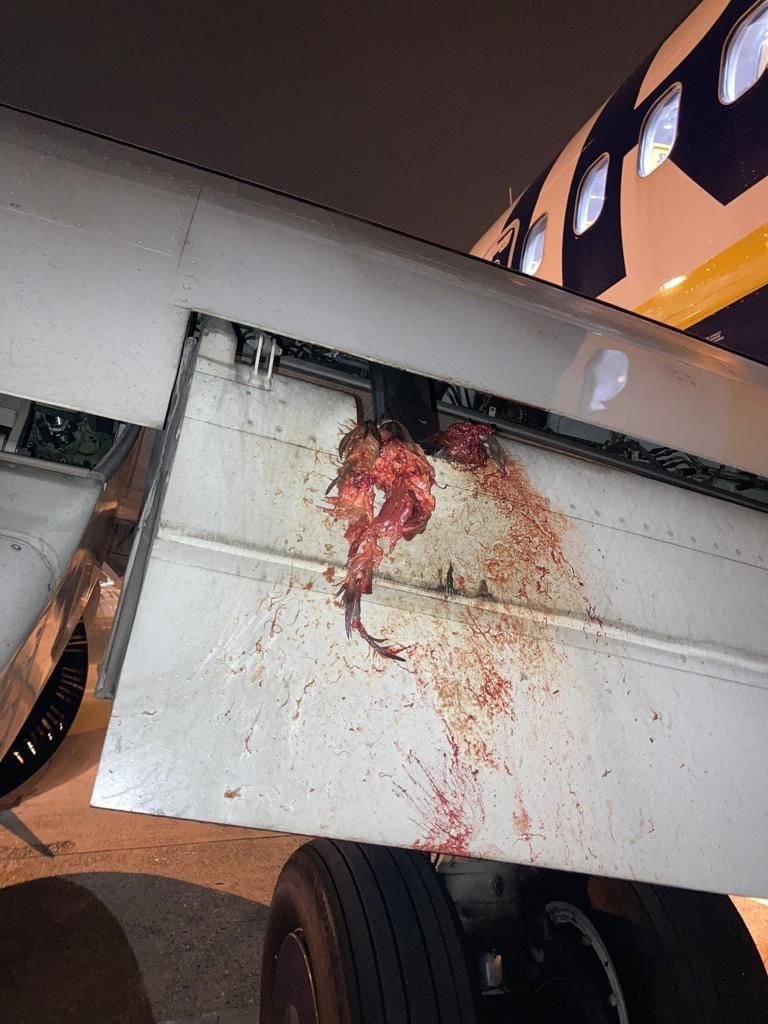 The 9H-QDG aircraft apparently encountered some herons during the night approach to Marconi airport.

The right engine, which ingested quite large birds, was sparking flames .

However the flight #FR1194 from London-Stansted landed safely at Bologna Airport (LIPE), Italy and no injuries were reported.