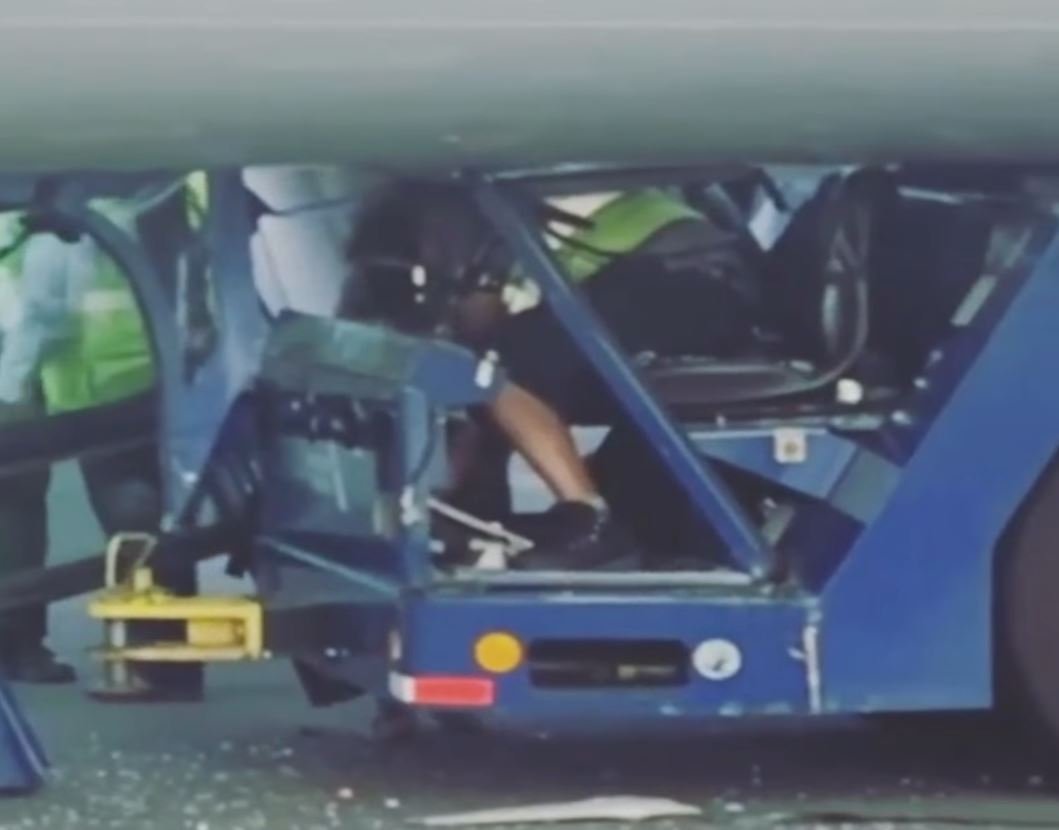 An American Airlines Boeing 737 collided with a tug vehicle, while it was being towed at New York-La Guardia Airport.

The Boeing 737-800 with registration N949NN, was being towed when the tow truck collided with the aircraft and became wedged under the centre fuselage of the aircraft.

The airplane was towed back to the hangar for inspection and passengers reached Charlotte, North Carolina on a replacement aircraft, the Port Authority of New York and New Jersey confirmed.

“Safety is our highest priority, and we’ve launched an internal investigation to learn more,” said the Port Authority and American Airlines emails.