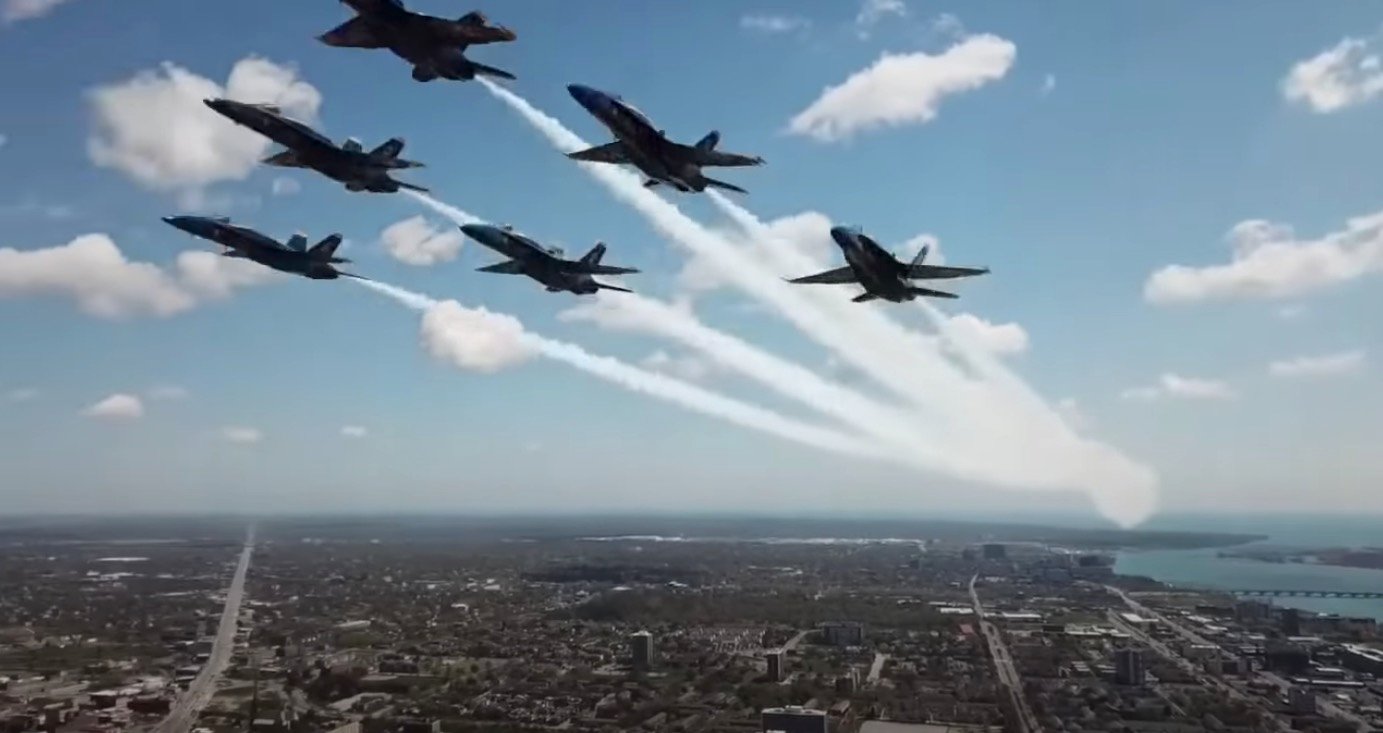 An U.S. Navy Blue Angel F-18 had to make an emergency landing Tuesday at the Dane County Regional Airport due to a hydraulic issue with the plane, an airport spokesperson confirmed.

The Dane Co. airport noted the pilot of the plane reported it having a hydraulic issue to Air Traffic Control (ATC) and asked for emergency vehicles to be on standby when they landed.

The pilot advised the ATC tower that they would not be able to taxi off the runway after landing, meaning they would need another aircraft tug to help pull them from the runway.

The airport spokesperson noted the plane was able to land without issue on runway 36.

The Dane Co. Regional Airport needed to shut down two runaways, numbers three and 36, until the aircraft could be pulled off the runway and officials could ensure no hazards were left behind.

Runway 03 reopened within about 35 minutes and the other runway opened about ten minutes after that.

The airport spokesperson could not confirm the name of the pilot.