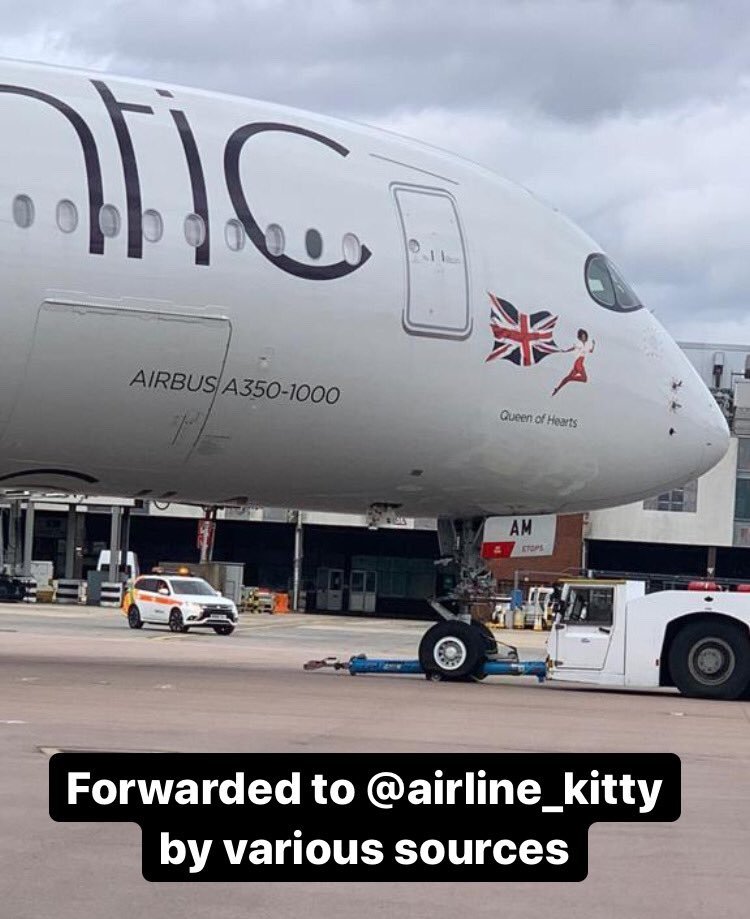 Virgin Atlantic Airbus A350-1000 “Queen of Hearts” has been damaged at London Heathrow.

The nose gear of the aircraft has been damaged during tug maneuver. The pins holding a bar on the gear that the tow bar attaches to have fallen out.

The right hand tyre of the front landing gear was damaged during the incident. 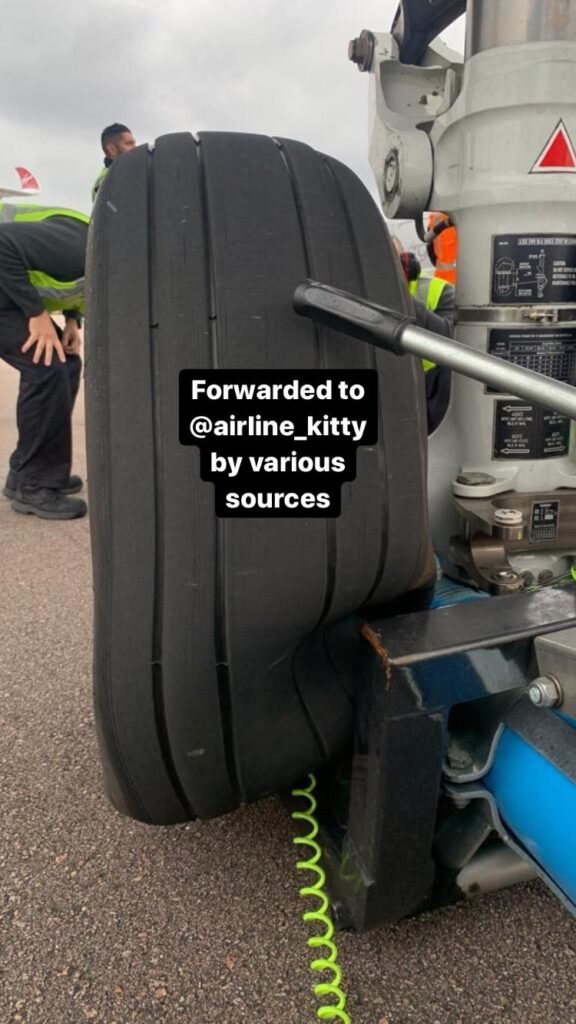 The Airbus A350-1000 (reg. G-VJAM) was at London Heathrow after operating flight #VS24 from Los Angeles.

The aircraft was delivered to Virgin Atlantic on on 9th December 2019.