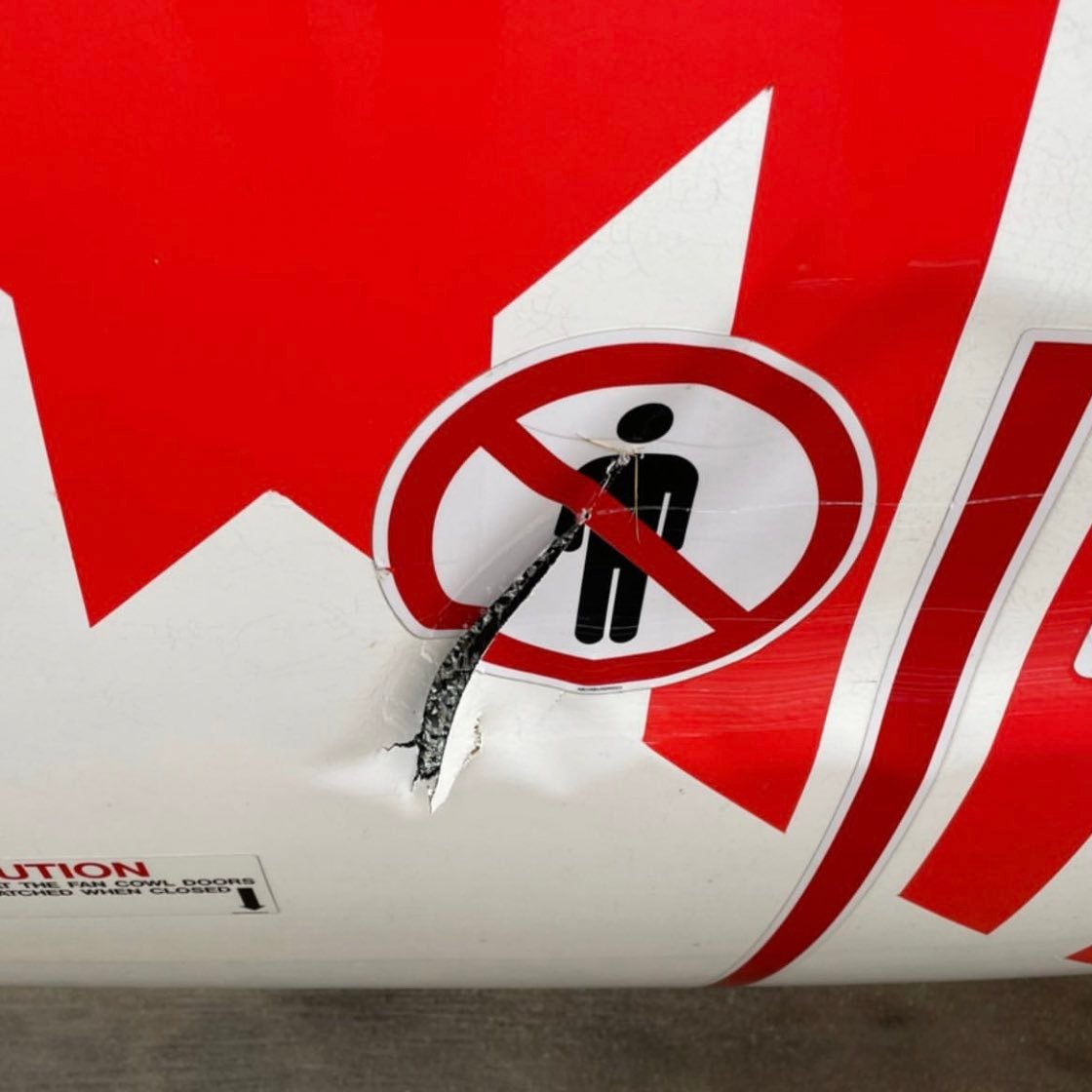 On 18th August, a Volotea Airbus A319 sustained damage at Ajaccio Napoleon Bonaparte Airport, Corsica, France during the violent storm.

The Airbus A319, with registration EC-MUX was parked on the apron. It was scheduled to depart Ajaccio as flight V72822 to Lille Airport. However, the flight was canceled due to the incident.

During the violent storm, the aircraft sustained damage to its left hand wing tip fence and an engine cowling.

The French island of Corsica experienced a violent thunderstorm, with winds as strong as of 131 km/h. The island has been placed on orange alert.

Local reports stated that some of the luggage carts and containers had lifted off the ground. Some pieces of the terminal roof were reportedly torn off in the winds.

The aircraft involved is a 19-year-old A319ceo and is originally built for easyJet.