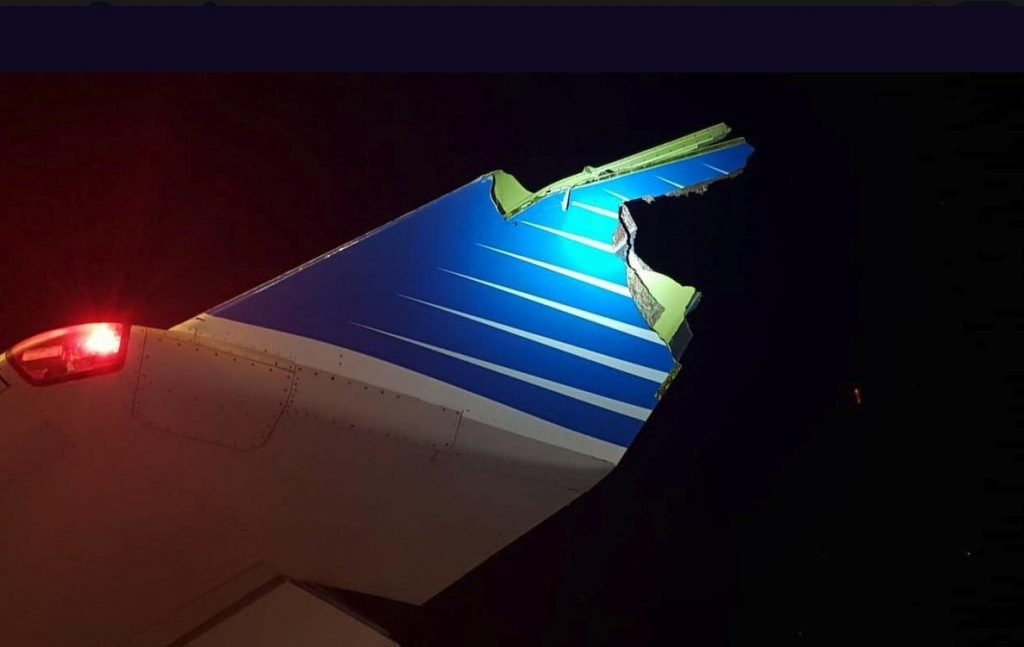 The aircraft was it taxiing after landing at Buenos Aires-Ezeiza Intl AP (SAEZ), Argentina on flight on flight #AR1133 from Madrid.