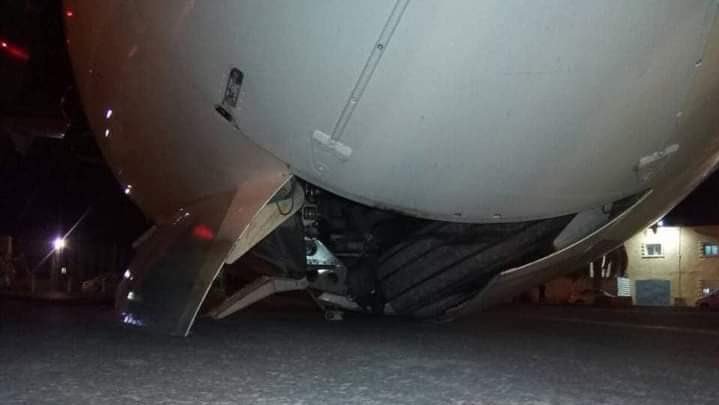 During the approach to Ghardaïa after a flight from Algiers, the nose landing gear failed to deploy after the flight crew selected the undercarriage down. 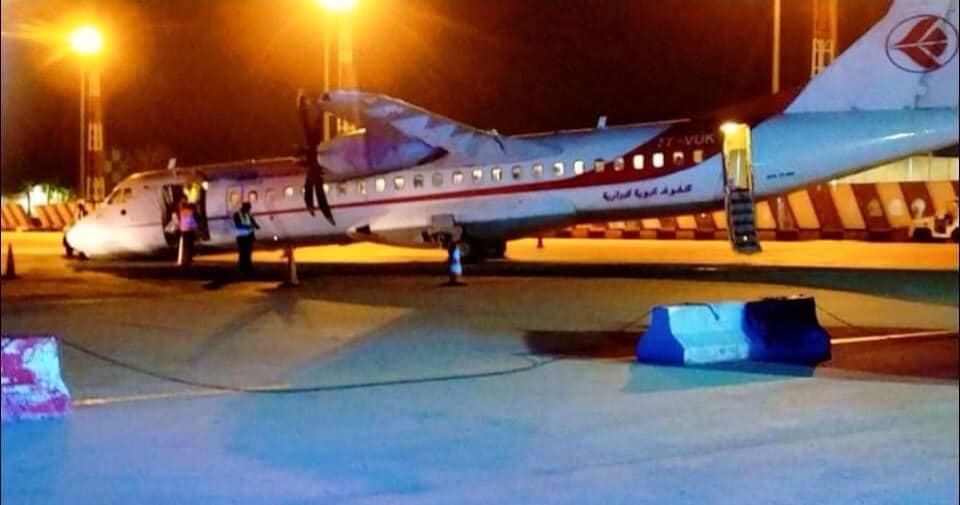 The flight crew failed to resolve the issue and performed a nosegear-up landing with fire trucks and ambulances standing by.