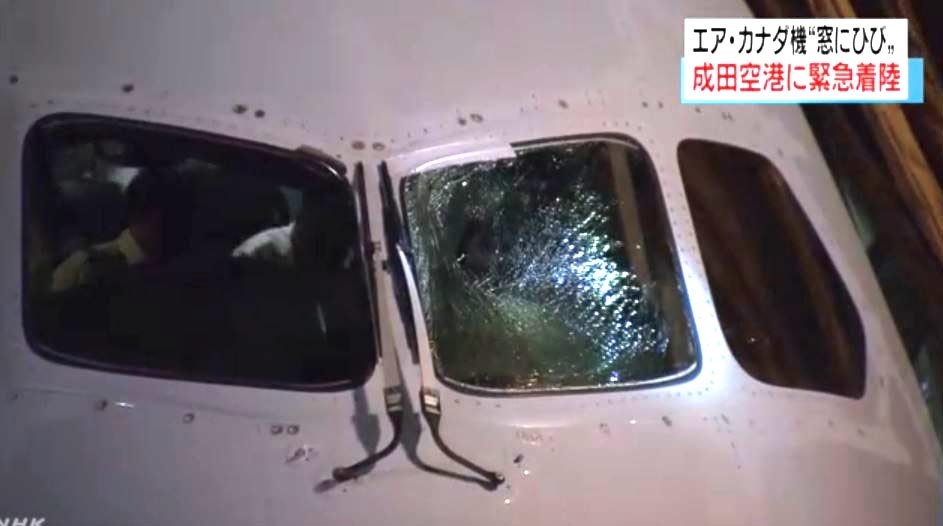 Air Canada flight from Shanghai to Vancouver was diverted to Tokyo’s Narita International Airport after a crack developed in one of the pilot’s windows.

The airline says the windows are double-paned and the diversion was essentially a precautionary measure.

The plane was a Boeing 787 Dreamliner carrying 287 passengers.

Air Canada says the passengers are staying in hotels while the aircraft is repaired.

It says the plane is set to leave Tokyo for Vancouver on Monday.