INCIDENT Air China #CA983 made an emergency landing Siberia due to a fire alarm, all passengers evacuated via emergency slides 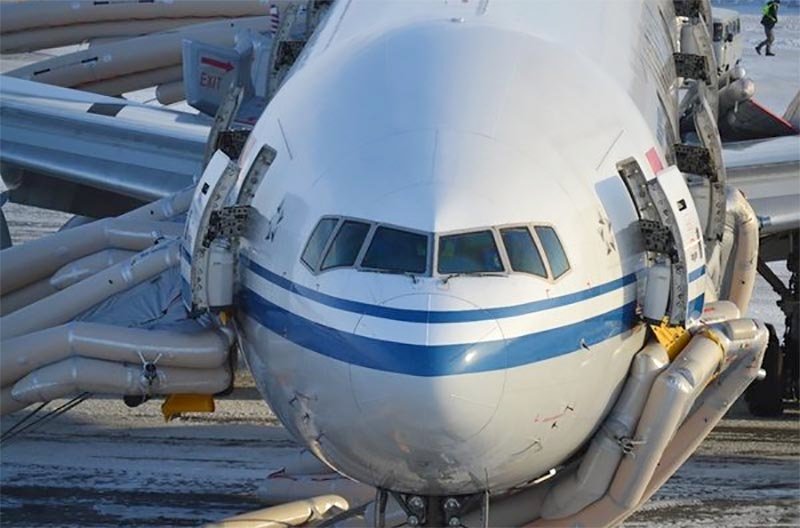 An Air China flight carrying 188 passengers from Beijing to Los Angeles made an emergency landing in Siberia on Tuesday morning.

All passengers and crew of CA983 were evacuated safely by inflatable slides at Anadyr airport which serves Russia’s easternmost town in the subarctic district of Chukotka.

Left hand slides turned out to be unusable when high winds blew them out of position.

The aircraft took off from Beijing at 9.13pm on Monday and landed at Anadyr at 2.55am. Passengers were transferred to the terminal while they waited for another plane to fly them to their destination. 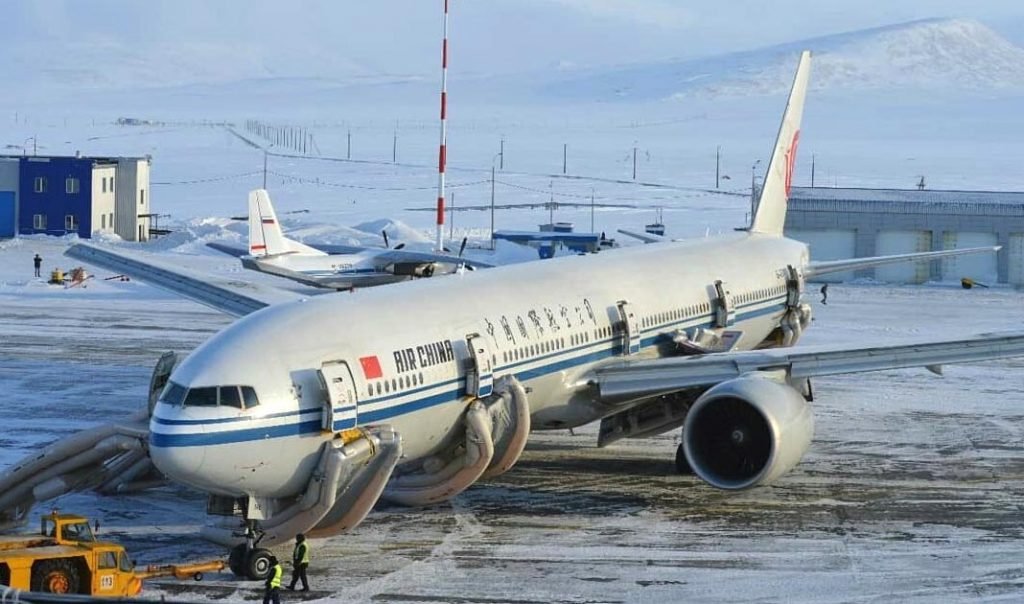 The emergency landing was triggered by a fire alarm that went off in the aircraft’s cargo compartment as it was flying above Russia, Air China said in an apology on Weibo on Tuesday.

A check of the Boeing 777 suggested a malfunction in the alarm system as no sign of fire could be found, the company said.