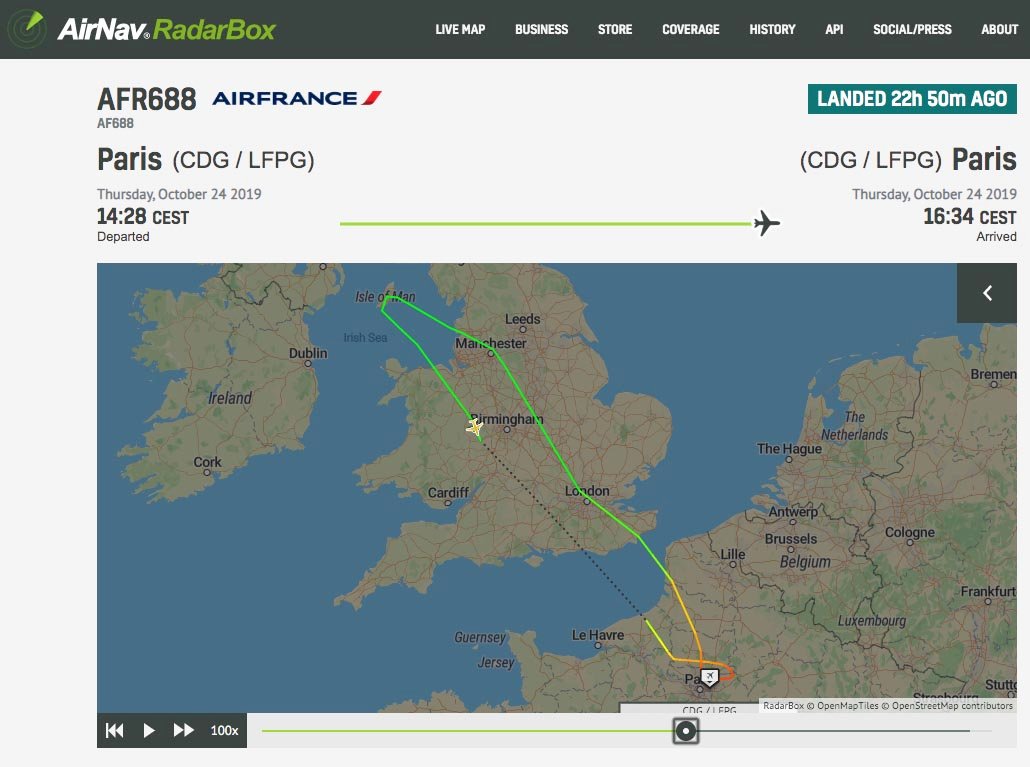 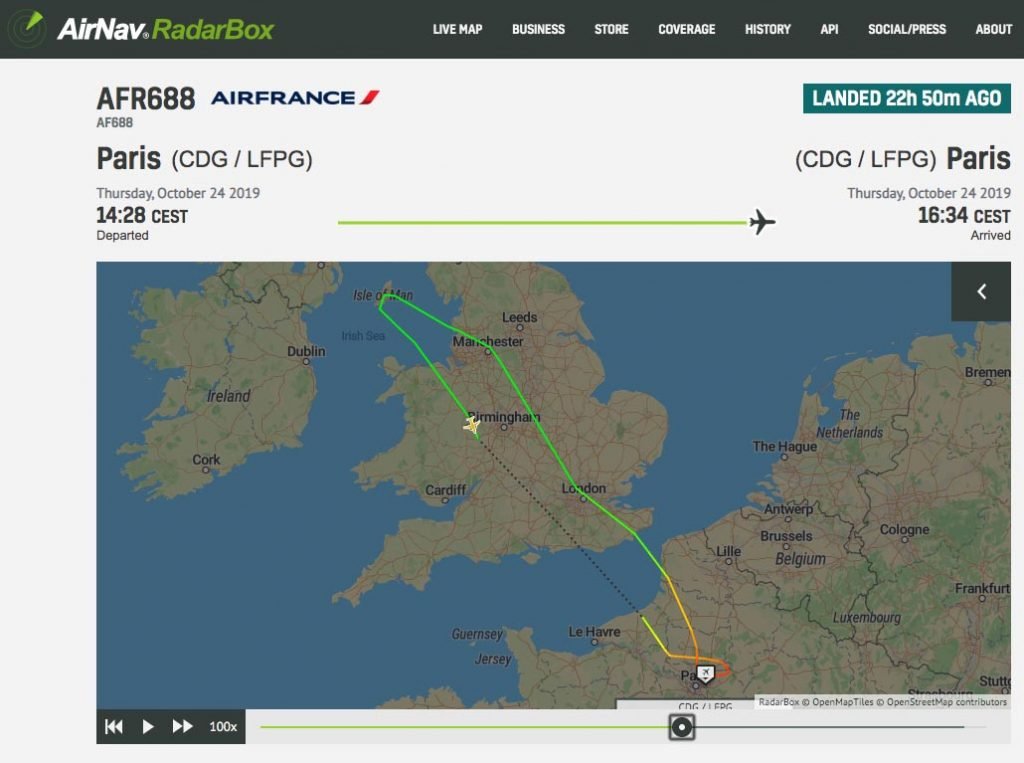 Air France flight #AF688 to Atlanta returned to Paris once pilots were informed of a plugged-in battery of electric scooter in cargo hold.

The Airbus A380 (reg. F-HPJH) to Atlanta returned to Paris yesterday. Pilots refused to cross the Atlantic after being informed of a plugged-in battery of electric scooter in cargo hold. 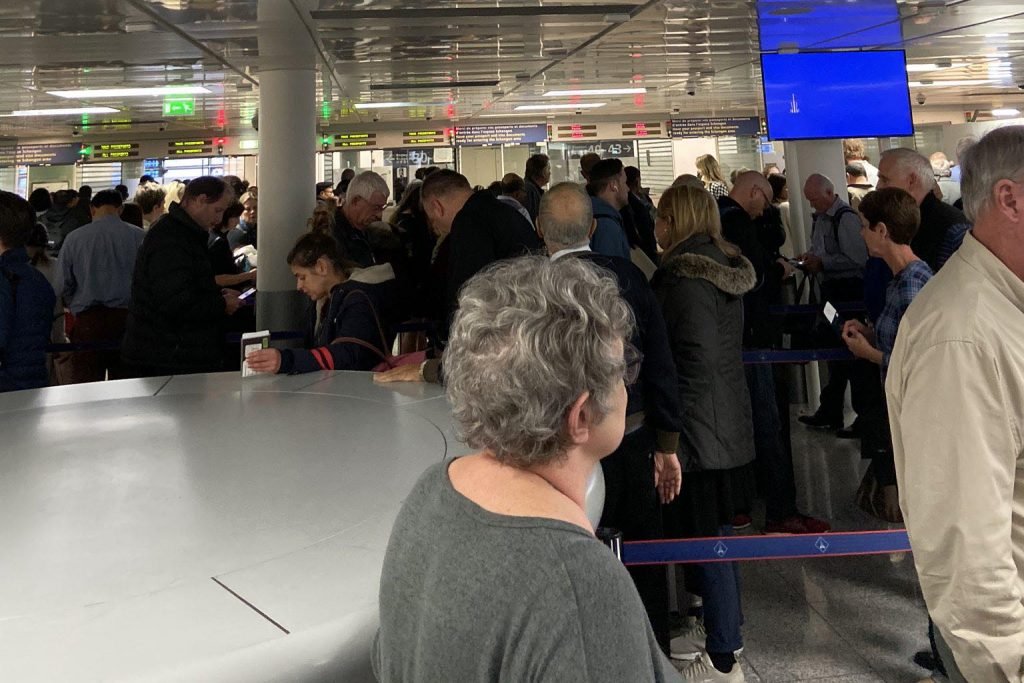 Passengers of light #AF688 had to disembark at Paris CDG.

A passenger tweeted: “Since it’s a rechargeable lithium battery it’s a fire hazard for it to be connected in the bottom of the plane when it goes over the ocean. Once the pilot was informed that was it. At least that’s the story we were told. I did see the woman who was riding it before we boarded”.